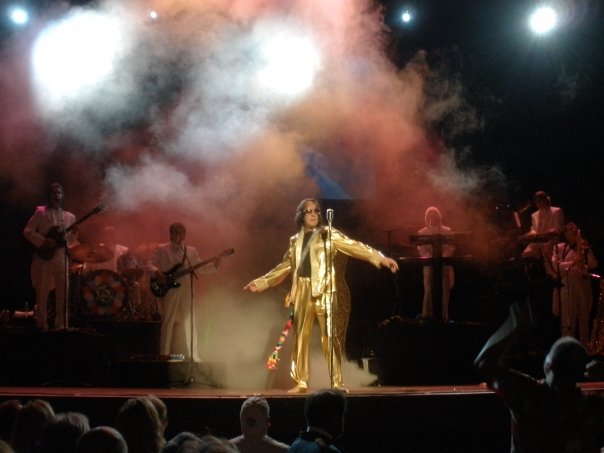 In the summer of 1980, my father pulled into our driveway. My mom and he had been divorced for just over a year. I had spent the last year missing him terribly. He was living over a half hour away in a different city. I had just turned 13 only a few months before and the hormones were raging. My emotions were all over the place as the man who had introduced me to the sacred power of music had become a part time dad.

My dad was like my own personal John Lennon. He was so fucking cool with his longhair and carefree lifestyle. He liked The Beatles, The Stones, The Who, Led Zeppelin, The Kinks, and scores of other great bands. As a child I would sit on the floor of our basement as he would pull out vinyl gem after gem and spin it on his Thorens turntable which I still own to this day. Like Alice falling through the rabbit hole, a vibrant and gorgeous world opened up to me. Anything was possible in this magical place that shone brightly, was eternally warm and forever welcoming. I learned at a very early age that as long as there was music, no one would ever be truly alone.

One artist that I fell in love with immediately was Todd Rundgren. Hermit of Mink Hollow

was the album I remember hearing quite a bit back in the late 70’s, although my dad played all of Todd’s records incessantly. When he pulled up in our driveway that day in 1980, he had a big smile on his face. I ran out to greet him and he said, “Hey Mark? Guess what? I have tickets for us to see Todd Rundgren’s Utopia at Poplar Creek in Chicago in a few weeks. Wanna go?”…

I was speechless in my jumping up and down like a crazy person.

“I think Todd should be your first ever show, dontcha think?” he asked with that grin that I can still see clearly if I close my eyes.

Of all the shows I have seen to this day, Todd holds the record for most attendances by yours truly.  18 times I have seen the Wizard, the Runt, God and all the other names that the world of music has heaped upon him and Tuesday the 15th of September 2009 ranks up there as one of the best.

Todd put a question out to his fans earlier this year: if I were to perform one album live, in its entirety, what would it be? The answer, as voted on by the fans, was his 1973 effort A Wizard, A True Star

. When I first heard about the show, it was my understanding that Todd would do a set of greatest hits followed by an brief intermission and then Wizard would be performed. A few days before the show I was shocked and filled with insane glee to find out that the greatest hits idea had changed into a Utopia reunion (with Prairie Prince on drums instead of Willie Wilcox) for the show opener before Wizard. Wow. Todd, Kasim, and Roger (on a vacay from his day job at Apple) together again! 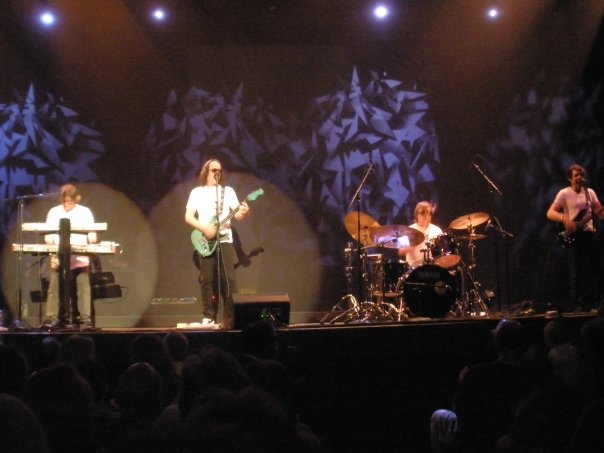 On Tuesday night, while the opening chords to a very familiar song cascaded around the State Theater, my mind shot back to that summer of 1980 and my very first show. Back then, Utopia was touring in support of their album Adventures In Utopia

and “Road to Utopia” was their show opener. I remember looking over at my dad then…his arms raised up in the air and shouting as Todd sang, “I blink my eyes and then it happens again / I lose my way but I discover a friend / It’s a typical day on the road to Utopia.”  He was just so happy just to be there and hear this wonderful music. As Todd sang those same lyrics 29 years later, I was right back there…and I could feel, smell and taste everything.

The band stood in front of a curtain four across and played a collection of Utopian chestnuts. The rest of the set included “Libertine,” “Abandon City,” “Hammer in My Heart,” “Trapped,” “Back on the Street,” “The Ikon,” “Caravan,” and “Last of the New Wave Riders.” Floods of memories washed over me, not only of my father, but of my friends Matt and George playing endless air band set after set to many of these songs. “Caravan” was simply stunning and a real treat to hear live after so many years. Hell, the last time I saw Utopia I was a senior in high school!

I was pretty pretty amped after the nine song opener. I had no fucking clue what was in store for me next. After a half hour intermission, the opening sounds of “International Feel,” the first track on Wizard, echoed around the room. The curtain lifted to reveal a massive pillow of fog, the band on platforms in long white tuxedos and Todd in full astronaut gear! The glam, glitz and insanity of a 1970s rock opera rolled before me as Todd played track by track of the album with renewed energy and sheer perfection.

He would sing a song and exit quickly through an Alice in Wonderland-esque mirror only to return moments later in yet another insane costume. Apparently, several of these costumes were ones he used in many of his shows back in the day…adjusted to fit “his larger frame.” Watching a 61 year old man parade around in some of this stuff, I marveled at his chutzpah knowing that at age 42 I don’t think I would have the guts.

All of the songs sounded great but the soul medley of “I’m So Proud”/”Ooh Ooh Baby Baby”/”La La La Means I Love You”/”Cool Jerk” was stunning. Dressed in all orange, Todd reminded us all why he is one of the greatest vocalists of all time.  Racing from side to side of the stage, Todd connected with every member of the audience in his usual affectionate and empathetic way.

Right before the encore, Todd threw his pick out into the audience and…I caught it! You would think that after all the shows I have been to in my life that I might’ve caught one pick, but no. This was the first one. It just made the night all the more amazing.

Knowing what the very last song of the night would be made it all the better. As I mentioned previously, it had been since my senior year (1985) since I heard Utopia play live which meant 24 years since I heard him play the ultimate show closer of all time, “Just One Victory.” Listening to my favorite line of this 36 year old song, I thought of my father…David Allen Campbell, who passed away in 1988.

“Eyes that have seen, know what I mean.”

Thanks, Dave, for opening my eyes to the gift of music that nourishes me every day of my life. And makes the pain of not having you here just a little bit easier to deal with…

Some photos from the evening…. 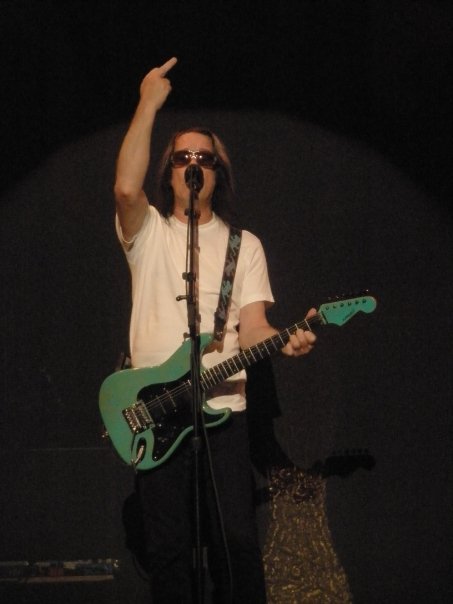 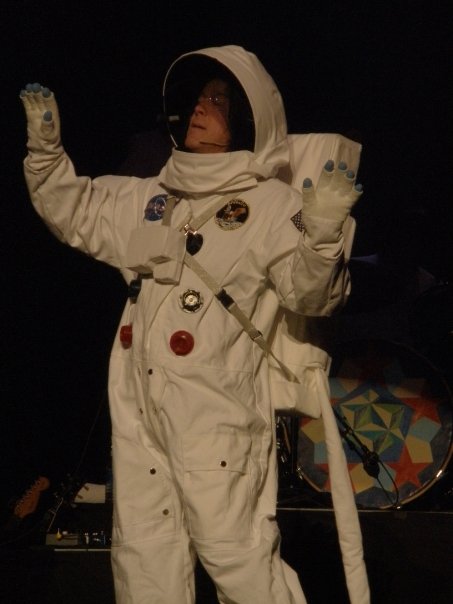 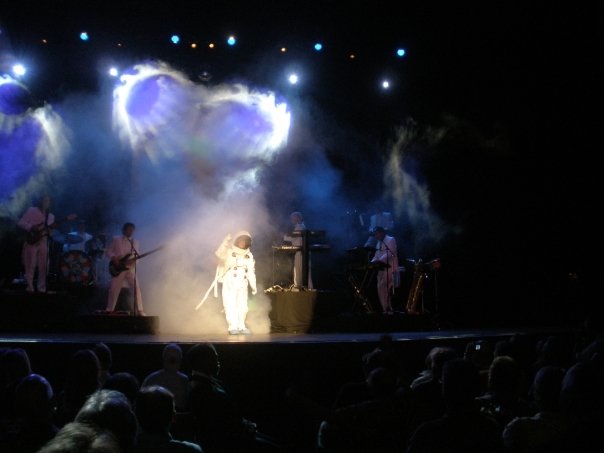 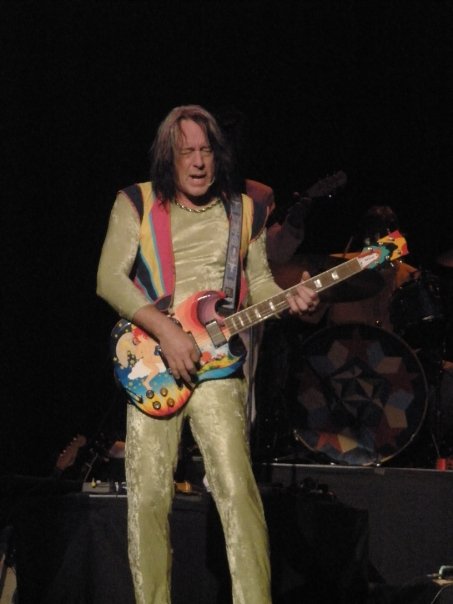 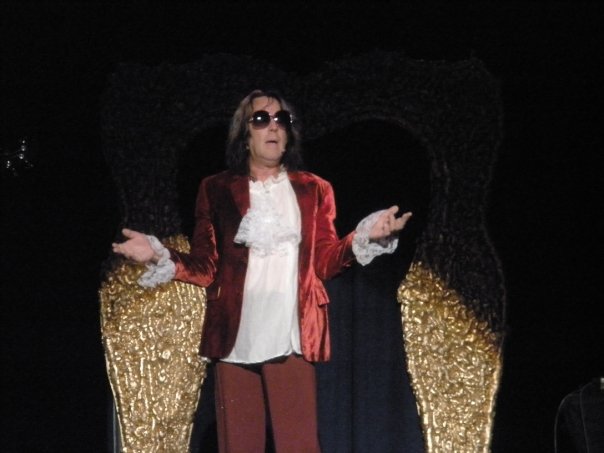 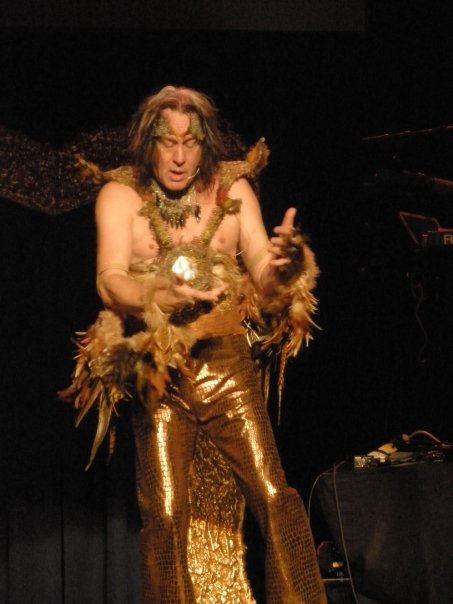 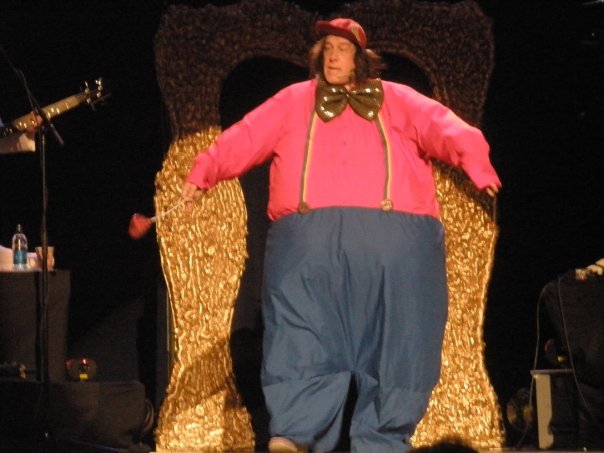 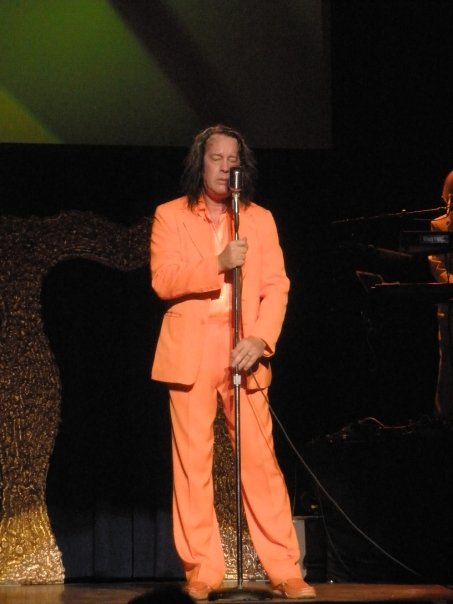 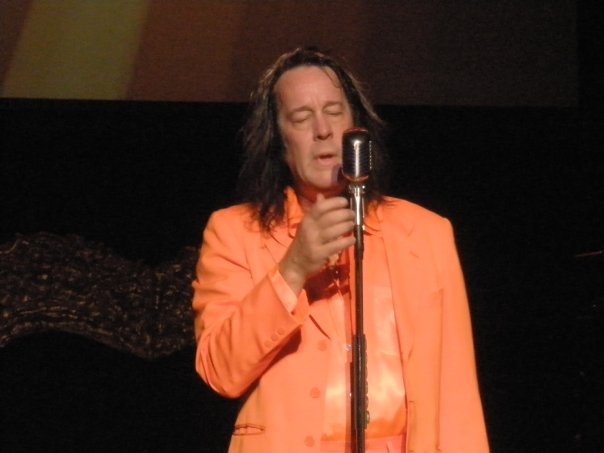 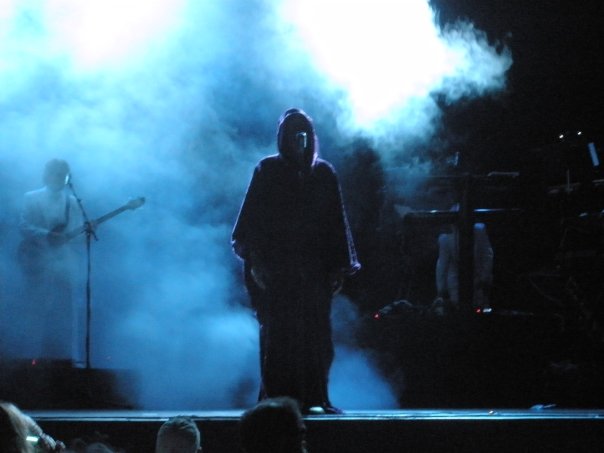 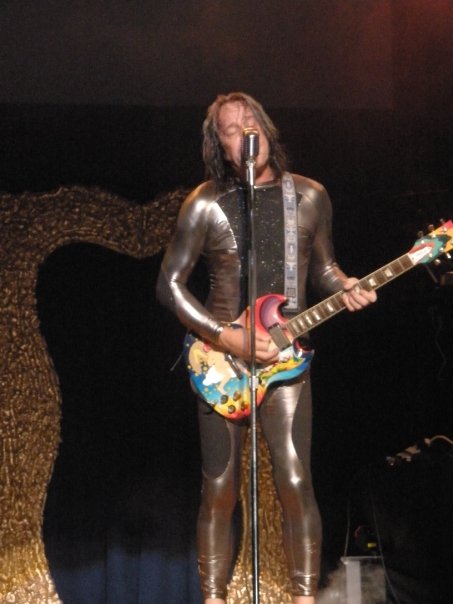 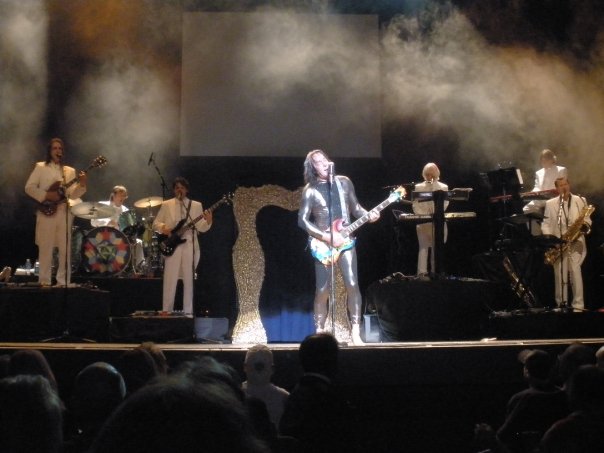 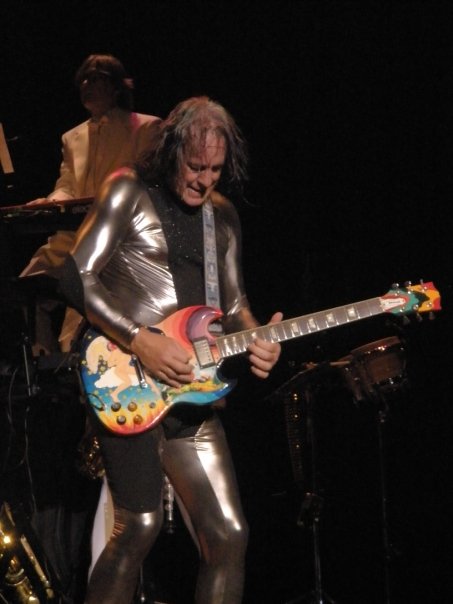