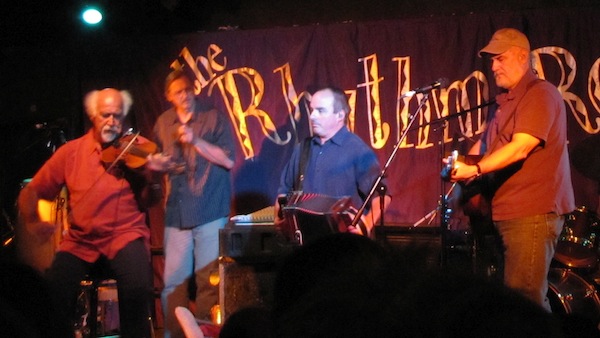 I’ll put it this way: when I grow up, I want to be like Michael Doucet. And I want to be like the overwhelming number of older folks I spent time with last night. For the first time in thirteen years, traditional Cajun & zydeco virtuosos BeauSoleil came to Phoenix for a packed show at the Rhythm Room. Packed, that is, with smiling, dancing men and women in their 50’s, 60’s, and beyond. On a Wednesday evening.

Led by the charming Michael Doucet, his ever-present violin in tow (and favoring a broken right leg), the boys from BeauSoleil did not disappoint one bit. Michael has a calm, sage and zen-like presence, and good Lord can that man play the violin and sing like an angel. The band is in their 35th year together, and their high level of musicianship was on display as they tore through two sets of old favorites like “Zydeco Gris Gris” and “Jole Blon” (the Cajun national anthem”), and a bunch from their latest album Alligator Purse

– including “I Spent All My Money Loving You,” dedicated to the late Bobby Charles (who just passed away in January). 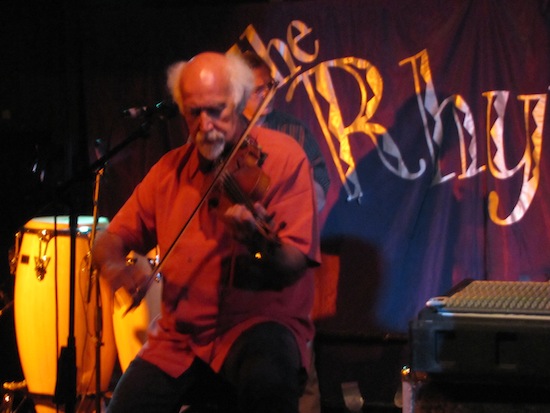 It was the first time I’d seen BeauSoleil up close. The only other time was from a distance a couple of years ago in a sweat-soaked tent at Austin City Limits Music Festival. The Rhythm Room is a small, intimate, box shaped blues club – and the perfect venue to enjoy BeauSoleil (and my favorite venue in Phoenix).

Being so close, you get the opportunity to study the characters in the band: accordion player Jimmy Breaux was a personal favorite. Short in stature, but playing those large & joyous accordion riffs, his legs locked in rhythm. Fiddle and bass player Mitch Reed was also in the zone, accompanying Michael on some fantastic joint fiddle/violin moments – and when on his standup electric bass, I’d watch him concentrate on Michael – completely in synch with every nook and cranny of Michael’s violin playing.

And who doesn’t love a little washboard? Billy Ware held it down on the ol’ washboard, and worked in some triangle as well. Tommy Alesi on drums, and Michael’s brother David Doucet on guitar rounded out the band.

It’s hard to convey how nice it felt to be among some of the older set last night. Just to look around and see 50, 60, even 70 & 80 year olds smiling and fully enjoying live music. An older gentleman – clearly in his 80’s – spent at least half of the show out on the floor, dancing with his partner. It warmed my heart.

It reaffirmed my faith in humanity a bit, and made me realize where my musical tastes are based. I have an extremely eclectic taste in music – but I realize there’s a theme that runs throughout the songs and artists I love: it’s vitality. Life. The joy and celebration of being alive.

BeauSoleil exudes that quality – that Joy. As short and sweet as life is, the important thing is to celebrate. And my older friends and I at the Rhythm Room last night did just that – with just a little help from BeauSoleil avec Michael Doucet. And it’s clear to me – at forty years old this year – that I’ll be celebrating with music for the rest of my days, as my older friends showed me last night. 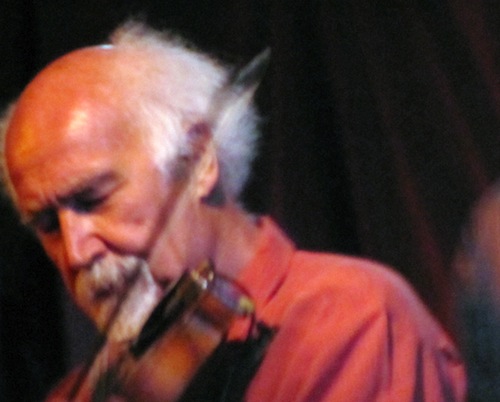 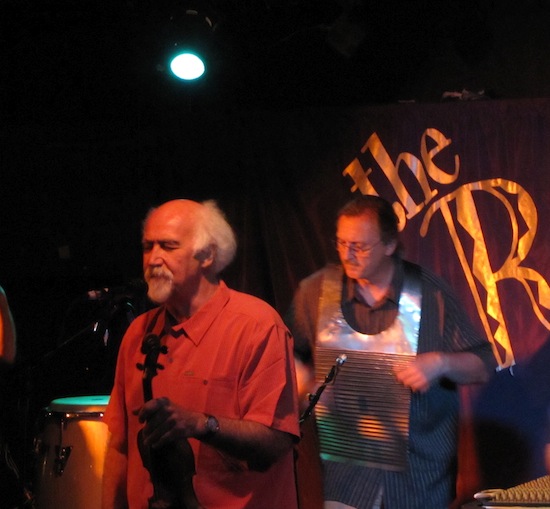 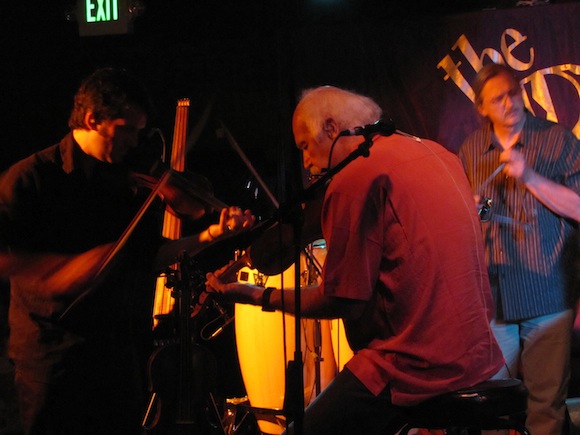 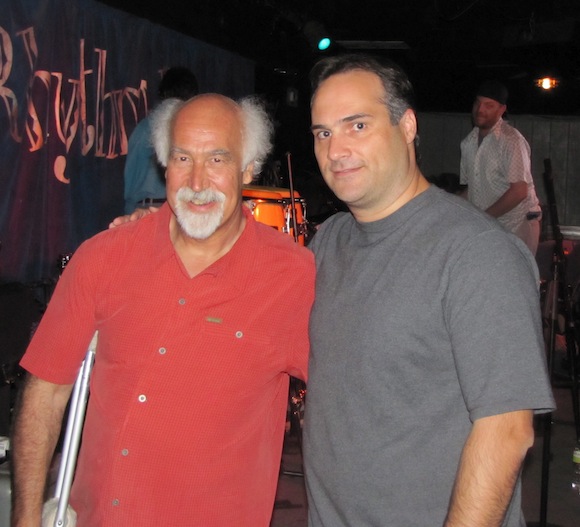