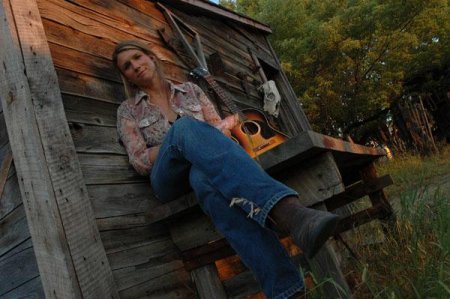 As a member of the Reeltime Travelers, Martha Scanlan’s voice helped catch the attention of T-Bone Burnett and Bob Neuwirth, who had the group record a song for the Cold Mountain soundtrack. A few years later, Martha has recorded and released her debut album, The West Was Burning. It was released last Tuesday, and features the Band’s Levon Helm on drums (among others).

Great voice, an earthy, acoustic vibe, and overall, a really nice album (Sugar Hill knows how to do it right). Check her out…

Buy The West Was Burning 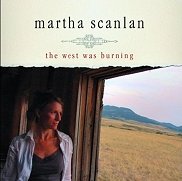 Sirius and XM to Merge