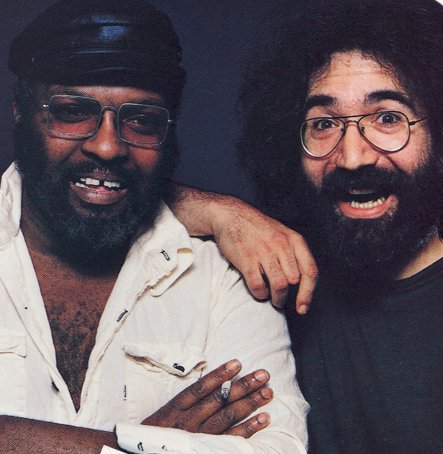 So what we have here is a vintage recording of Jerry Garcia, Merl Saunders and friends (pre-Jerry Garcia Band). This is a soundboard recording zeroed right in on Jerry’s guitar. For those people who associate Garcia only with the Grateful Dead, they’re missing a whole lot of what made him the musician he was. Jerry was an amazing soloist in the Dead’s improv-jam milieu (damn, it’s been a while since I’ve pulled that word out – hello old friend). But with his work outside of the Dead, Jerry dove into bluegrass (his very first band was a jug band), R&B, Motown, early rock & roll, and others.

This is the first set from this night. The second set isn’t in circulation. But even these six songs take a trip through musical genres… Bob Dylan’s “It Takes a Lot to Laugh…”; Gamble & Huff’s “Expressway (To Your Heart)”- a hit by the Soul Survivors; the gorgeous instrumental version of “Imagine” (only two months after John Lennon’s album had been released); “Big Boy” Crudup’s “That’s Alright Mama”- Elvis Presley’s breakout single; a Merl Saunders original, “Save Mother Earth”; and Stevie Wonder’s “I Was Made to Love Her”.

All the while, Merl Saunders’ Hammond B3 churns away warmly in the background. Both “Imagine” and “Save Mother Earth” showed up on Saunders’ album ‘Heavy Turbulence’ later that year (an album that featured Garcia on guitar). John Kahn, the bass player in this show, also played on the album, and was the bass player in the Jerry Garcia Band from beginning (1975) until end (1995).

As if that wasn’t impressive enough, Paul Butterfield, late master of the Chicago Blues harp, joins in on the last couple of songs.

But it’s Jerry’s guitar skills that take over this show. Prepare to be blown away…

It Takes a Lot To Laugh, It Takes a Train To Cry
Expressway To Your Heart
Imagine
That’s Alright Mama
Save Mother Earth *
I Was Made To Love Her *

* with Paul Butterfield on harmonica 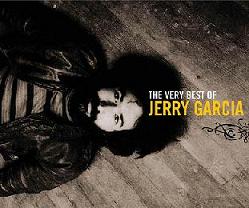 Elisa: Oooh This I Need