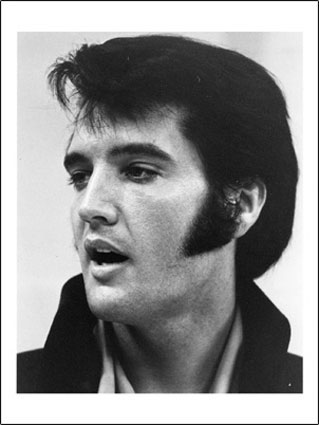 August 16th will mark the 30th anniversary of Elvis Presley’s death. I am an Elvis fan.

Examples of my dedication to the King:

Elvis’s music has always connected with me. His last years were a tragedy for sure, but behind the troubled “Vegas Elvis”, underneath the uppers and the downers, was the same Elvis – a warm and compassionate spirit.

So on to the giveaway. On July 31st, Sony BMG released Elvis: Viva Las Vegas, which is a CD collection that “features music from and is inspired by the ABC television special ELVIS: VIVA LAS VEGAS – the visual chronicle of Elvis’s life during the Vegas years with particular focus on his music, his ground-breaking style and his legacy.” The ABC special will air on September 18th at 9pm EST.

Leave a comment below if you’d like a chance to win the CD. I’ll pick one in a few days.

Here are a couple of tracks that Sony is streaming…

For a special treat, listen to this performance of “Are You Lonesome Tonight” (not included on the CD). It’s the infamous “laughing version.” It starts off innocent enough, but as soon as Elvis sings “Do you stare at your bald head, and wish you had hair?”, well, all bets are off, and he basically loses his shit. It’s great! 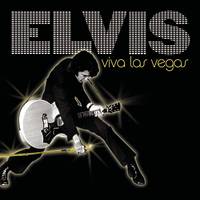