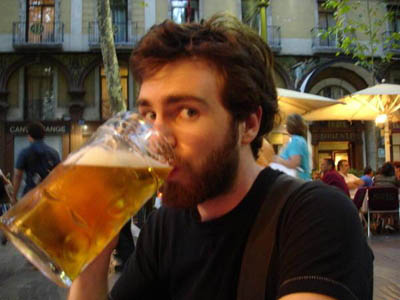 Full of sunny melodies, Beatles-esque harmonies, and of course more than a hint of his old man Neil, Liam Finn’s debut solo album has been getting some frequent plays over at El Casa de Ickmusic. I’ll Be Lightning was recorded in early 2007 at his dad’s studio in Auckland, New Zealand. It was released overseas last summer, but it took until last month for the U.S. release on Yep Roc.

Liam is clearly not just the son of a famous musician capitalizing on his situation, but is a huge talent in his own right. Check out one of my favorites…

Click the cover to buy at the Amazon MP3 Store