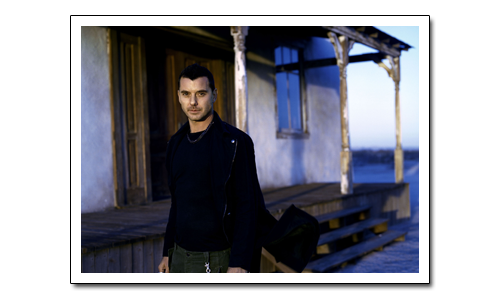 Gavin Rossdale has no delusions about the risk of going it alone after being the frontman of alt-rockers Bush. “There’s such a minefield of people who have gone from bands that had success to the solo thing,” says Rossdale. “There’s a chasm to get from one to the other. It’s like Death Valley and you look down and there’s fucking scorched singers.” Looking to vault that gap, the singer is set to release his solo debut WANDERLUST on June 3rd. Here’s a taste of what’s to come in the very theatrical trailer for the record.