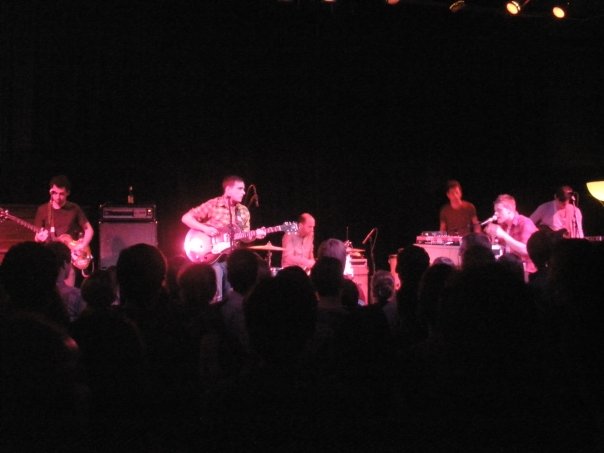 My uncle Jamie is a vocational therapist out in Salem, Oregon. A while back, he related to me the concept of risk and how it relates to developmental wellness. If someone is regularly taking emotional, mental, physical and spiritual risks, generally speaking, they are healthier people on a number of levels.

This doesn’t mean necessarily that individuals should go jump off a cliff or rob a bank. It does mean that people should try to stretch themselves out in all four of these areas as frequently as they can. How far one stretches depends on the person. Saying “Red wine and clits go quite well together” to a group of people at a wine tasting is not much of a risk for me but it could be a huge one for someone else. Hell, in Minnesota simply saying “hi” to someone you don’t know is an emotional risk.

Lately, I’ve noticed myself dragging a bit in the risk department. I started running again in the last year and plan on doing a 5K or two in the next month so I guess that’s something in the physical realm. And I’m still  my outspoken and opinionated self in regards to the topics of politics, sex, and religion which, in the land of rock granite rigidity, is a monumental risk on a number of levels. But I ALWAYS do that. I could hear my uncle’s voice in the background…”find something…take a risk.” For my entire life, I have always thought he was the coolest mother fucker (along with my dad of course) since James Dean so I was more than curious when an opportunity to take an emotional, mental, and spiritual risk…a substantially huge one considering who I am…arose.

I was asked to see a band of whom I had never heard.

Many of you may chuckle at this but for my entire life I have always been the one to dig on the cool, new bands first. I’m the one who cheerleads people into loving (insert Brit Rock band here) and goads people into going to shows with me. Invariably, they love the bands I suggest and I feel quite proud of myself. I led them to the Holy Land….

So when my friend Paul asked me to see White Rabbits, I hesitated at first. “Where are they from?” I asked. “Well, they are based out of New York but I think they are originally from Chicago,” he answered. Hmph, I thought all grumbly, not from the UK.

But I thought of my uncle and something inside of me told me to get a ticket and go. It would be an excellent emotional and mental risk to let someone else drive the Magical Mystery Tour bus for a change. And, since I am convinced that I am Holy Knight of Music, a spiritual risk as well. Perhaps Paul was a Holy Knight and I didn’t know it. He does have a good first name after all:)

I decided to be really daring and not even bother to listen seriously to any of their music. I would not buy either of their CDs and go see the show completely cold. I found out it was at a venue to which I had never been: The Cedar Cultural Center, located in the West Bank area of Minneapolis. Ah yes, even more of a risk…an untested venue with potential sound issues. I did find out, though, much to my delight that the band got their start in Columbia, Missouri. My place of birth…cool! So New York by way of Chicago and Columbia…yeah, I could dig it. 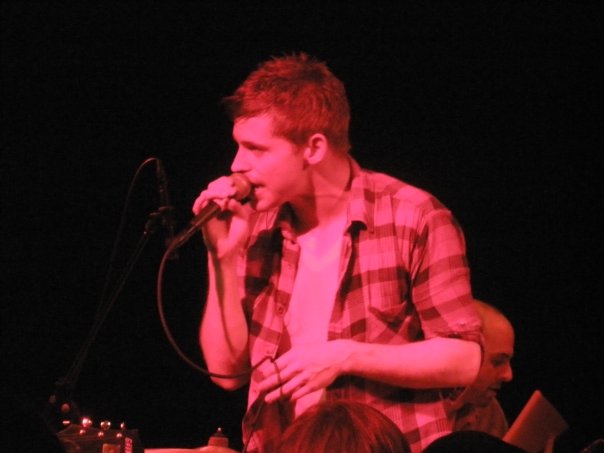 I found out that some other friends were going and, at the last minute, asked my friend Wendy to join. Wendy is an unbelievably cool chick (and accomplished artist) who loves all the same music I do. She had heard some of their songs and was keen to go. After spending an hour and half of cocktails and conversation over at the Cafe formerly known as the Riverside, my friends and I went into the CCC.

I was struck immediately by how much the place looked like a junior high school gymnasium. Wendy remarked that was because of the piano. It had that 1950s school gym look.  We had timed it out just right so we arrived just before White Rabbits were about to go on. I have to admit I was nervous. What if they sucked? What if I got bored? Would I be just a total music snob around my friends if I didn’t like them? As the music started, all of my fears were washed away.

To begin with, White Rabbits have two drummers, which can sometimes morph into three or four drummers as other members of the band set their respective instruments down and hit the skins. The primal pounding coursed through my veins. It was magnificent. This was not a granola drum circle barf fest. These fucking guys knew how to hit the skins and were so tight that THEY could be a metronome for a drum machine.

They could also sing. Man, can these guys sing! I have three words for all of you: Four Part Harmony. And that’s with the relentless and cacophonous drumming going on! The blend of their voices reminded me a lot of the Beach Boys. As the set progressed and I watched the lead singer of the Spin Doctors look-alike (who may have been totally naked) make an asshat out of himself doing a pogo dance down in the pit, I realized that my risk had paid off. This band was fucking amazing. And my uncle, as he has mostly been his whole life, was right. Go through the looking glass, Alice, and there you will find…White Rabbits. Take risks and ye shall be rewarded.

Rewarded with hearing the lead singer of White Rabbits, Stephen Patterson, sing the word “know” in the chorus of “Percussion Gun” and sticking it with such a herculean force that I was slayed. And reminded of a James Brown “HA!”  Rewarded with getting to experience a band live whose music I had never heard. Rewarded with a night of hilarity with friends.

And loving every minute of it.

A Nod to the the Gipsy Kings