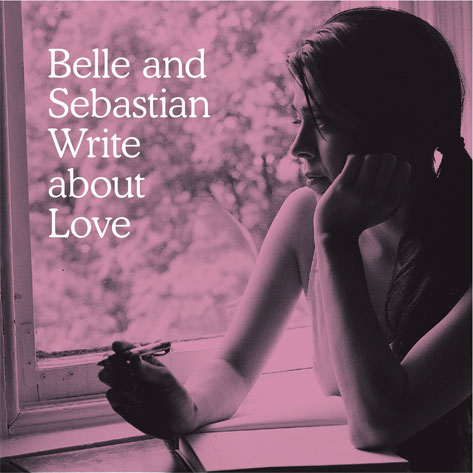 The latest Belle and Sebastian album crossed my radar a few weeks back, thanks to the “Recent Activity” social feature on Rdio. One of the people I follow had added it to his collection. I decided to take a listen, so *click*… and now, a few weeks later, I must have listened to it four or five times straight through.

There. That was nice.

So listen to the song – a slowed down ditty about l-o-v-e just out of reach. The song appears not only on B&S‘s latest one, but also on …Featuring Norah Jones, an album of Norah’s collaborations.