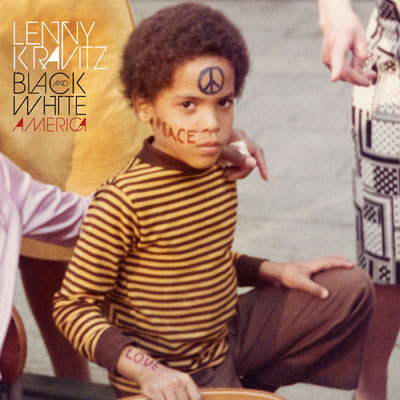 The big surprise of the last week or so is how much I’ve been enjoying the hell out of Lenny Kravitz’s new album, Black And White America

. Lenny holed himself up on the island of Eleuthera in the Bahamas, stayed alone on the beach in an Airstream trailer for a couple of years, and emerged with a funk / soul / rock n roll tour de force of an album.

The tune that caught on immediately was “Liquid Jesus” – a 70’s Mayfield / Gaye soul feel, and despite the initial oddity of the title, it had me singing along by the second chorus.

in 1989. And instead of reinventing himself over the years, he’s stayed solid and consistent. Rock, funk, soul in that laid back but powerful Lenny way…