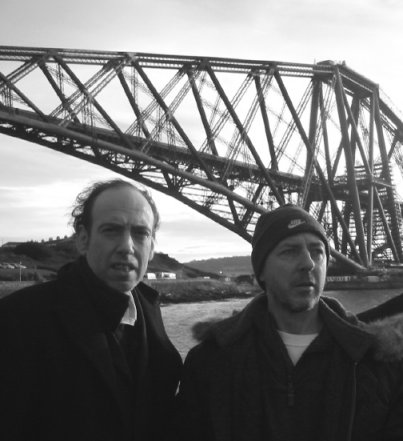 Well not really, but two members of the Clash have some interesting projects going. I’ve spoken before of Mick Jones’ collaboration with Tony James, named Carbon/Silicon. They keep pumping out fresh and free material via their web site.

Here’s one that’s pretty damn catchy, and appeals to my I.T. geek-ness.

Carbon/Silicon: The Network’s Going Down (mp3) – this and many many more full mp3’s available from this page on their web site. I’ve heard rumblings of a U.S. tour, which would be very very cool. 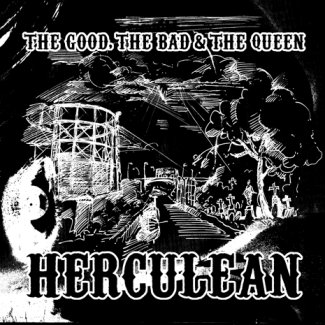 Also active again in the music arena is Clash bassist Paul Simonon. I read about his latest project in the latest Rolling Stone. Made up of former Blur & Gorillaz front man Damon Albarn, former Verve guitarist Simon Tong, Simonon, and former Fela Kuti drummer Tony Allen. And produced by Brian Burton, AKA Danger Mouse (the hipster favorite who, with Cee-Lo, makes up Gnarls Barkley – “Crazy” never did anything for me, by the way). Cool lineup, huh?

I’ll have to post some Fela Kuti soon. For those who haven’t heard of him, he was a Nigerian musician / political activist who popularized Afrobeat in the 60’s and 70’s. Find out more about him here. I’ll put a post together soon, though. Shame on me for not posting Fela sooner.

As for the single, it’s nothing mind-blowing to me personally, but given the lineup, I’m willing to give it a healthy dose of listens and let it seep in. My musical resume doesn’t include a lot of Blur or Danger Mouse,and just a little bit of Gorillaz. Recommendations?

The Good The Bad and The Queen: Herculean (mp3) – check out their official web site and / or their MySpace page.

The Day After: And just a quick note about yesterday’s elections here in the U.S. My faith in the people of this country was significantly restored. A clear message was sent, and the first repercussions were felt this morning when Rummy was relieved of his duties. A step in the right direction, and a loooong way to go, but progress nonetheless. Don’t let the door hit you in the ass, Rummy.