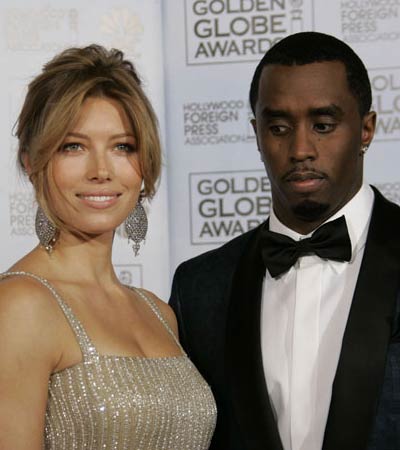 I’m not going to knock Diddy for this one. If I was standing next to Jessica Biel, I’d probably gaze at her golden globes too. Well done Diddy! What a great segue into another Old School Friday! 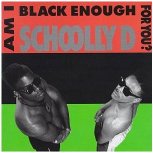 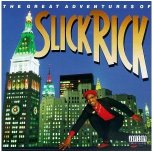 Slick Rick: The Moment I Feared (mp3) – Ricky Walters, aka Slick Rick, left Doug E. Fresh and the Get Fresh Crew in the late 80’s to embark on a very successful solo career (even with a two year prison term in the midst of it all). This one comes from his 89 debut, The Great Adventures of Slick Rick.

Whistle: Barbara’s Bedroom (mp3) – Who remembers Whistle? “We’re Only Buggin”, anyone? This album was on regular rotation in, what 86, 87, I think?