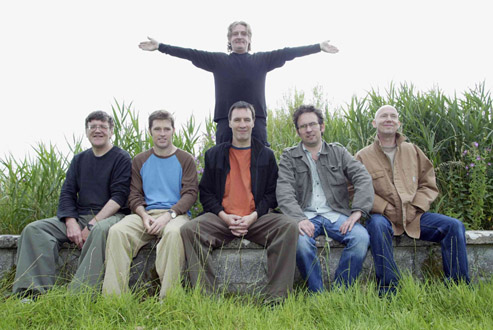 In 1990, this song became Ireland’s biggest selling single of all time. In 2007, it finally reached my ears thanks to Larry Kirwan’s Celtic Crush show on Sirius. Apparently, the Roman Catholic church raised a stink at the time because of some suggestive lyrics mentioning the church…

Well, I used to see her up the Chapel when she went to Sunday mass,
When she’d go up to receive, I’d kneel down there and watch her pass.
The glory of her ass!

And I walked straight up and made an ostentatious contribution
And I winked at her to tell her I’d seduce her in the future,
When she’s feeling looser.

The Saw Doctors, from Tuam, County Galway, have been going strong since the mid 80’s, when the Waterboys discovered them in a Galway pub, and invited them to open for them on their next Irish and UK (Fisherman’s Blues) tour. The band is spending this St. Patty’s Paddy’s Day playing the Vic in Chicago.

Crank this up and have a Happy St. Patrick’s Day… 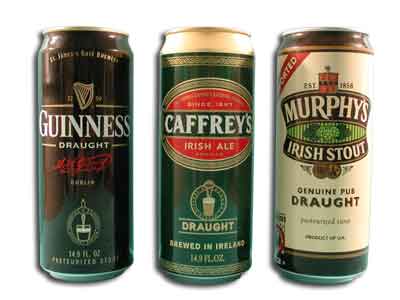 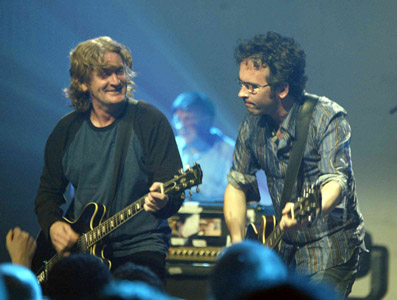 Carmen Electra and Friend Eat It