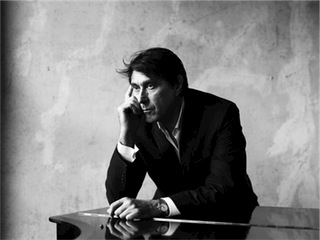 Bryan Ferry’s new album, Dylanesque, is released tomorrow. As the title suggests, it’s Ferry’s take on 11 Bob Dylan tunes. I jumped in to take a listen, and I have to say, I like what I hear.

He goes uptempo on “Simple Twist of Fate” – and succeeds. He also covers one of my favorite later era Dylan tunes: Time Out of Mind

‘s “Make You Feel My Love”. Tie me up and flog me if you wish, but I still think Garth Brooks has the best version of this song. It’s the sweet n’ sugary side of me I guess (the side of me that sings along to “The Rose” when I hear it).

The whole album is streaming at Spinner.com. Go on over and take a listen. And you can taste a couple of tracks here too… 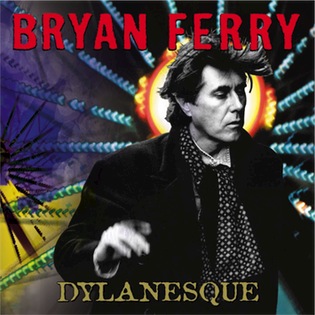 Sample the entire album on Spinner.com.

Oh No! Oh My! - Drink up the Party Punch