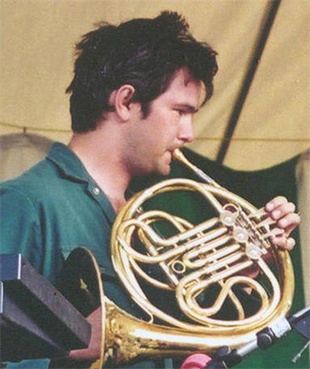 If you’re north of the border in Toronto or Vancouver, you may be familiar with Ford Pier. Ford plays a variety of instruments, and has played with a load of different bands up in Canada…the Hard Rubber Orchestra, the Buttless Chaps (yes!), the Sadies, the Rheostatics, and many others. He was actually a member of Vancouver punk legends D.O.A. in one of their incarnations in the 90’s.

I got a hold of Ford’s new EP, Organ Farming. While he plays most everything you hear by himself, also playing on the EP are members of Fembots, the Weakerthans, and the Ron Sexsmith Band.