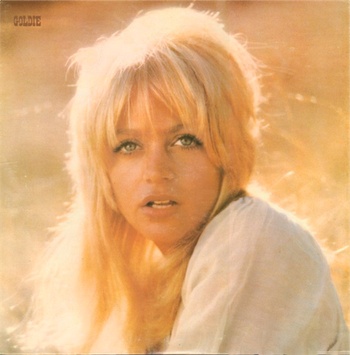 Bluegrass pioneer Bill Monroe’s “Uncle Pen” has been covered by a multitude of artists, from the Flying Burrito Brothers to Buck Owens. But had you any idea, dear reader, that fair-haired 70’s hottie Goldie Hawn sang it on her 1972 debut album? Goldie covered Dylan, Van Morrison, and Joni Mitchell on the album, among others. And she sweetly sung this Monroe classic… 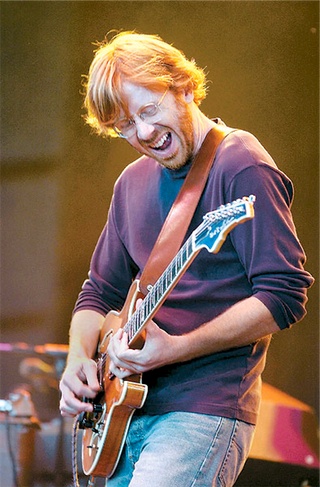 Also taking on “Uncle Pen” quite frequently throughout their history was Phish. I haven’t really touched on my fondness for Phish over the brief 2.5 year history of Ickmusic, but they’ll always rank up there as a favorite. During my four years at Colorado College (88-92), they dropped in 3 times: an Earth Day ’90 afternoon show with Pike’s Peak in the background, and two killer Halloween shows in ’90 and ’91 (I was dressed as Josey Wales one year, and I completely forget the other – imagine that).

So I had a unique introduction to the boys from Phish. Over the 90’s I got to see them a bunch of times here in Arizona, Vegas, Alpine Valley, Wisc., and at Shepherds Bush Empire in London. So allow me to get a little – *sniff sniff* – nostalgic as I listen to Mike Gordon sing “Uncle Pen” as Trey plays the fiddle part with his guitar at breakneck speed.

My Tales of the Old School