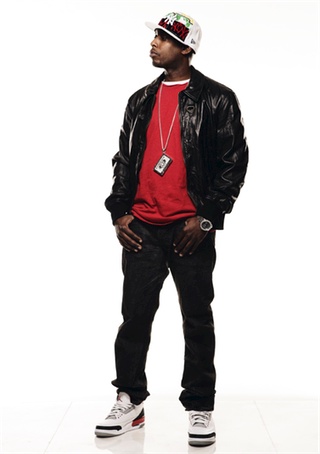 Talib Kweli has a new album coming soon on Warner Bros. records called Eardrum. In the late 90’s Talib and Mos Def paired up as Black Star. Since then, he’s released a number of solo albums and mixtapes.

Here’s a sneak peek at a new one from Eardrum, produced by the ubiquitous Will.i.am of the Black Eyed Peas. I have to admit that what drew me to the tune initially was to see if Prince’s “Hot Thing” played any sort of part in it (Will.i.am being a big Prince fan). No Prince samples, but still a nice laid back fuh-low.

Check Talib out on

Oh No! Oh My! - Drink up the Party Punch