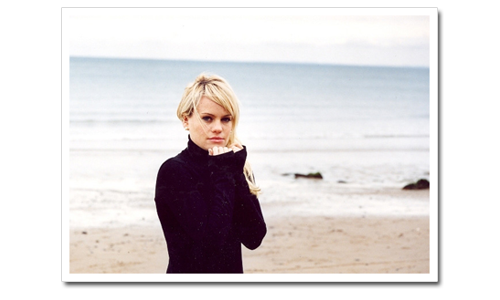 When you start seeing and hearing this young lady everywhere you can tell your friends that you heard it here first. And while there is an overwhelming urge to call Duffy ‘the next Amy Winehouse’ I’d rather like to think of her without the comparison. Sure, there is the whole 60’s inspired soul singer thing and the amazing voice but that’s where it ends. From the bluesy “Syrup & Honey” to the Motown rave-up “Mercy” this is finely crafted soul that exceeds the hype that is building around it.

If it’s any indication of the quality I’ve had her debut album Rockferry for less than 24 hours and I’ve listened to it at least three times. It won’t see it’s US release until May 13th, but you can pre-order the record via Amazon. In the meantime have a listen to the next single (and my favorite track on the record) “Warwick Avenue”.