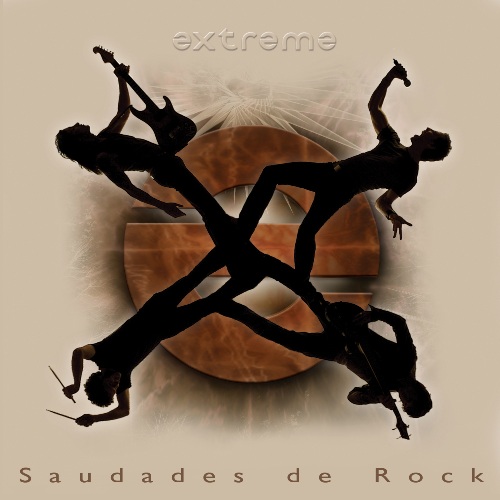 So what’s thirteen years, multiple musical ventures, bad blood and feuding between brothers? For the members of Extreme it appears that it’s not much more than a very long summer vacation. Now before you go judging or recalling their pigeonholing hit “More Than Words” know that this is an older, wiser and slightly disenfranchised Extreme. Not willing to join the reunion circuit, the band has recorded a new record (their fifth) and is headed out on tour starting next Tuesday.

You can check out the first single “Comfortably Dumb” from Extreme’s new record Saudades de Rock at Ultimate-Guitar.

Tour dates after the jump.