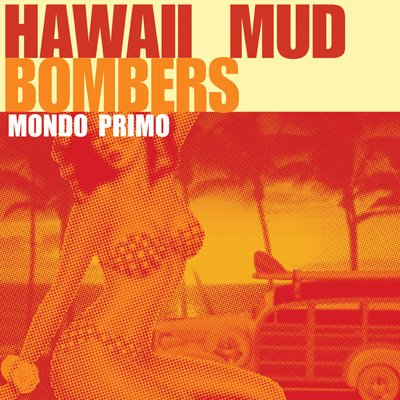 They’re the Hawaii Mud Bombers. They’re from Sweden. And they r-r-rraawwk. I am telling you. Swedish surf rock! They impressed Little Steven so much that he signed them to his Wicked Cool Records label. They released Mondo Primo in the U.S. last summer, but being that I just discovered it, the album quickly moves to the forefront of my Summer of 2008 soundtrack, and my “get off my ass and run” music.

Hawaii Mud Bombers are made up of:

Hear a handful of tracks from the album streaming on their web site in GREAT quality, may I add. Seriously. Go there, let it play, and go about your web surfing. You won’t be sorry. It will urge many of you to, indeed….

More mp3’s from the band here.