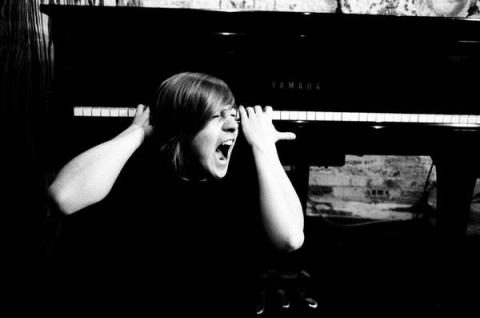 The return of American Idol (and my overall ambivalence towards it) reminded me that 2009 will bring the release of young Josiah Leming‘s record. You may recall Josiah as the most talented contestant to not make it past the second round of auditions last year. After some additional exposure via the Ellen DeGeneres show, Warner Bros. scooped up the singer and sent him to London to record his debut record.  In late 2008 he released an EP titled Angels Undercover which provides a small glimpse of the singer-songwriter’s talent. I’m looking forward to hearing the recorded version of this tune “One Last Song”, which sold me on his ability to write a hell of a tune.