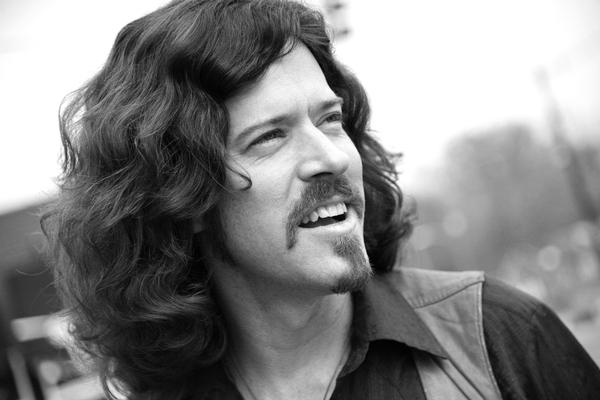 I would call playing bass for Shooter Jennings a pretty cool gig. Touring the country, laying down the bass lines for Shooter’s rowdy rockin’ brand of country. But does Ted Russell Kamp rest on his laurels? Helll nooo. His brain’s a buzzing with all sorts of cool tunes, and he’s been busy in his Southern California headquarters recording his own albums, writing his own songs, and making some extra scratch as an in-demand session player.

Poor Man’s Paradise looks like Ted’s 5th studio album (based on his AllMusic discography). Truth be told, a few of the songs are a tad cliche for my tastes (“Just a Yesterday Away”, “Let the Rain Fall Down”). But the strong ones make up for it. Leading the pack is this slow burner of a tune – “Let Love Do The Rest”. A song for a dark night, driving home from a tavern in the rain, thinking about that person who’s just out of reach.

Give me a Hammond B3 and a forlorn ballad and I’m a happy man.