That’s one amazing thing about music, the way it enters people’s worlds to become part of the soundtrack of their lives–Tom Petty, 2009

I agree completely. In fact, I think it goes even further. What if you hear a band that reminds you of a time in your life long before the band was releasing music? That’s just how I felt the first time I heard Midlake. 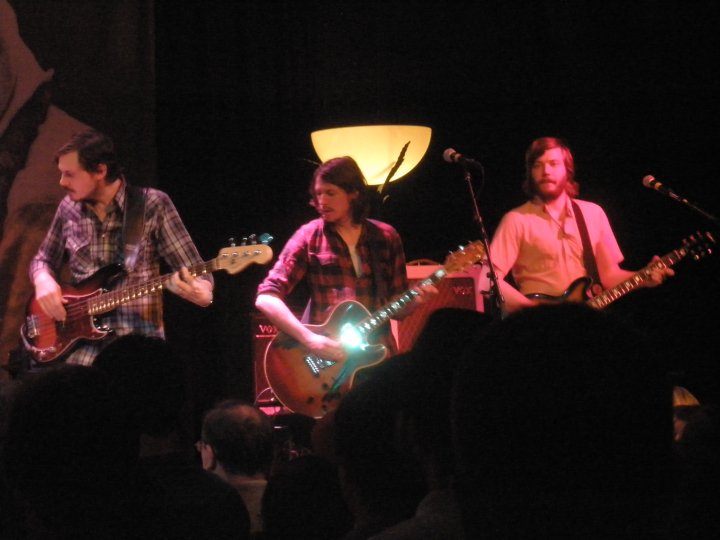 They were raving about the album Trials Of Van Occupanther

, specifically the track “Roscoe.” I listened to it, downloaded the track immediately, and ordered the album from Amazon. The memories it brought back made me that impulsive.

My mind was instantly transported to the late 70’s and my old Realistic radio next to my bed. I had a tiny record player before that when I was four years old but really hadn’t had my own stereo. I listened to my dad’s or my stepdad’s stereo which, with their extensive record collections, was amazing.

Still, I always enjoyed those alone moments with my crappy AM radio…listening to WLS in Chicago…going through puberty…becoming a young man….having whatever the DJ played be the soundtrack to my life. One band I heard quite a bit over the airwaves back then was Fleetwood Mac. The sounds, feelings and texture of Midlake connected me right away to Fleetwood Mac and that exact moment in time…just as Tom Petty describes above.

I missed them when they came through on the Van Occupanther tour so when my friend Brian told me they were coming back, I grabbed the extra ticket that he had. They were playing at the Cedar Cultural Center – a mellow 70’s hippie band for a mellow 70’s hippie venue…combined with that junior varsity gymnasium feel which also contributes to that 70’s aura. I had seen White Rabbits there so I knew that the whole vibe would be insanely mellow. And perfect.

The band played a fantastic set, drawing from their new record, The Courage Of Others

, as well as Van Occupanther. Every song was instantly transformative and transporting. I felt like I wasn’t really there at all. It was 1977…I was 10 years old…I had just seen Star Wars for the 7th time…and a whole world of great music was opening up to me and became the soundtrack to my life. Yet, the music was from thirty years later. Why is that?

Think about the answer for a moment. And that would be why I love music.

Check out the band on the remainder of their tour. 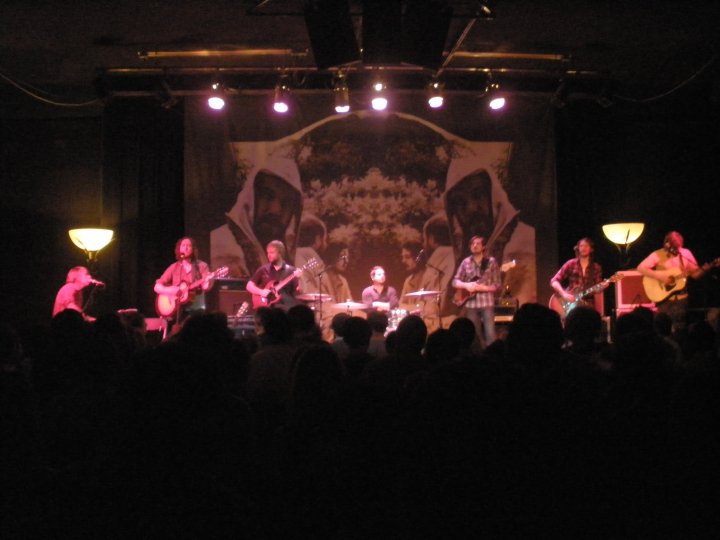 The Month of May - New Arcade Fire

John Prine and Jim James: "All The Best" on Letterman