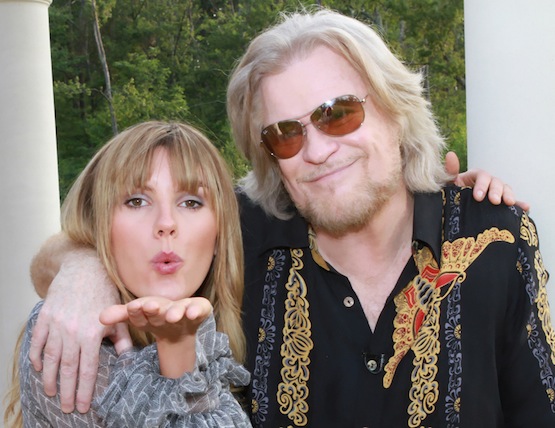 I’ve had the opportunity to check out the sexy & sultry (and immensely talented) Grace Potter live a number of times over the past years. So I’m excited to see that she’s stopped into Daryl Hall’s Amenia, NY home for the latest installment of the great web series Live From Daryl’s House.