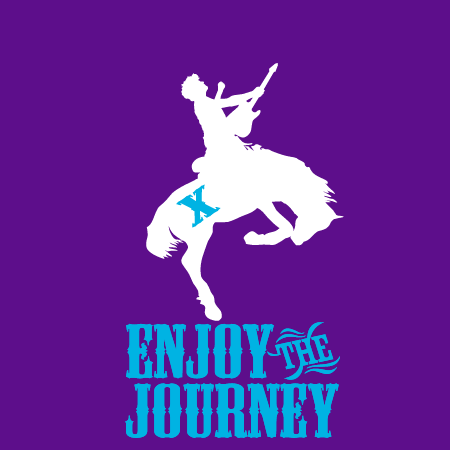 Arizona’s own McDowell Mountain Music Festival marks its 10 year anniversary in just a couple of months (March 22-24) with a stellar lineup – arguably the strongest lineup in its decade long run.

I’ve made it very clear over the years that MMMF is hands-down my favorite music event in old AZ. I’ve attended every one of them since 2007, when I watched in awe as Aaron Neville and his brothers belted out “Tell It Like It Is.”

From its earlier years at Scottsdale’s spacious Westworld complex (2004-2009) to the intimate sod-laid parking lot outside of the (now defunct) Compound Grill in north Phoenix/Scottsdale (2010-2012), the all-for-charity festival has brought in the likes of Los Lobos, Gov’t Mule, the Flaming Lips, Matisyahu, Blues Traveler, Galactic, and Edward Sharpe & the Magnetic Zeros – as well as a regular rotation of local artists like What Laura Says, Tramps & Thieves, and Endoplasmic.

2013 brings another new venue for MMMF – Margaret T. Hance Park in downtown Phoenix (aka “Deck Park” because of it’s locale over the Interstate 10 tunnel). It’s clearly a shift for the festival, moving from the far outskirts of the Phoenix metro area to smack dab in the middle of an urban center. This won’t be welcome news to those that enjoyed camping out under the stars during its first several years at Westworld, and were hoping for a return there. But any hesitation to attend should be squashed with this year’s announced lineup…

Me? I’m most excited to catch the Shins for the first time, to see the Roots a second time, and to see Rhode Island’s crazy bastards, Deer Tick, for a fifth time. The afterhours Deer Tick party on Saturday at the nearby Crescent Ballroom should be a wild time too.

I’m also really looking forward to Sunday’s closer, Umphrey’s McGee – a prog-rock/jamband that has been making big waves in the jam scene for years.

There’s a little something for everyone, isn’t there? Sunday’s lineup is a jamband fan’s wet dream. Saturday is gritty and soulful. Friday leans to the Indie side. All in all, a killer lineup if you ask me.

So tickets just went on sale January 1st. 3-day passes are going for $120.

See you there on Friday, March 22nd, yeah?

Lifting My Mind in the New Year