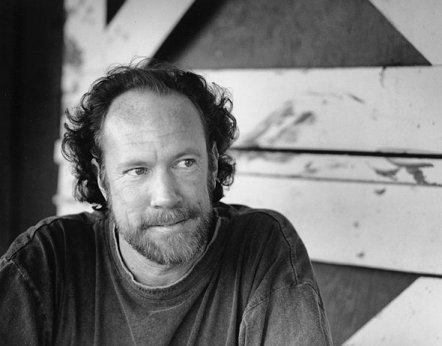 The curse of the Grateful Dead keyboard player continues. Vince Welnick, who started with the Tubes, and ended up being the last keyboard player for the Dead (1990-1995), has died at his home in Forestville, California (apparently of suicide). I saw the Dead ten times between ’94 and ’95, so Vince was the only keyboard player I ever saw. After Jerry Garcia’s death in ’95, Vince eventually formed his own group, Missing Man Formation. He would also sit in with other bands from time to time. Vince actually sat in with my friend Evan Jones and his band Xtra Ticket, a Dead-influenced band here in the Phoenix area, a number of times. Speaking of a number of times, I spent every Thursday for about 4 straight years watching Xtra Ticket play at Boston’s in Tempe. Goood times were had my friends, good times were had.

Three of the five other Dead keys players also passed too early: Ron “Pigpen” McKernan (virtually drinking himself to death at the age of 27), Keith Godchaux (car crash), and Brent Mydland (drug overdose in 1990).

I had a really good Missing Man Formation performance from a Grateful Dead Hour I taped years ago, but of course, my search came up fruitless. However, I checked out Xtra Ticket’s site, and they have a full Vince / Xtra Ticket show from Vince’s Birthday just last year at the fabled and now former Sail Inn in Tempe, AZ.

You can download the entire show (in Mp3 or Zip) on this page at Xtra Ticket’s site.

Recap: Bruce and the Seeger Sessions Band in Phoenix