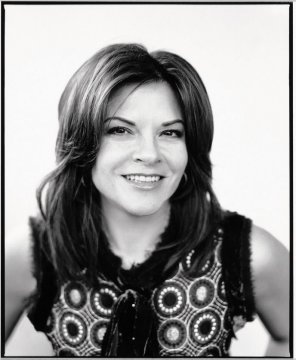 ‘Tis a good thing to hear a well written, beautifully sung song. The words of Kris Kristofferson and the voice of Rosanne Cash come together quite nicely in “Lovin’ Him Was Easier (Than Anything I’ll Ever Do Again)”. The song (“Lovin’ HER” was the original) first appeared on Kristofferson’s 1971 album The Silver Tongued Devil & I, and has since been covered by the likes of Willie Nelson, Waylon Jennings, Bobby Bare, and even Tina Turner.

Just a nice song that’s prompted me to pick up this tribute to Kristofferson.

Rosanne Cash: Lovin’ Him Was Easier (Than Anything I’ll Ever Do Again) [mp3]

Buy The Pilgrim: A Celebration of Kris Kristofferson 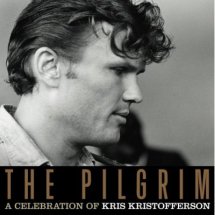 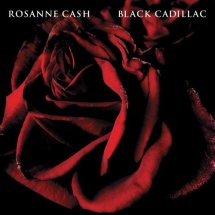