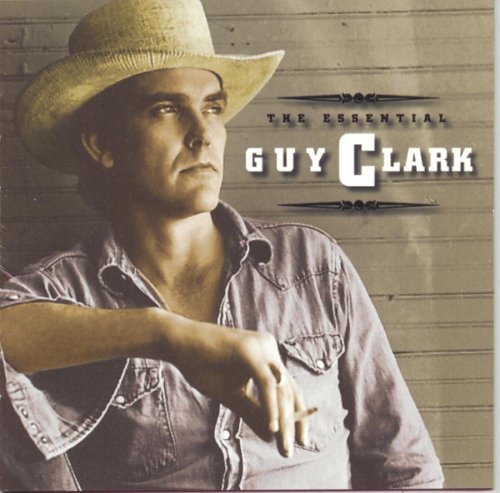 Guy Clark hit my radar after I got into Steve Earle in the 90’s. I started digging deeper into the “outlaw” singer/songwriters from the state of Texas. People like Clark, Jerry Jeff Walker, Joe Ely, and Townes Van Zandt. I still have a long way to go with exploring the rich catalogs of these guys. My most recent pick-up on eMusic was The Essential Guy Clark, which I will make a point of spending plenty of time with in the near future.

I heard “Let Him Roll” on Sirius a while ago, and was struck – as I always am with these guys – by the vivid, colorful, and genuine imagery in the storytelling….

It was white port that put that look in his eye,
Grown men get when they need to cry.
We sat down on the curb to rest,
And his head just fell down on his chest.

He says: “Every single day it gets,
“Just a little bit harder to handle and yet. . .”
Then he lost the thread and his mind got cluttered,
And the words just rolled off down the gutter.

It’s a tale of a down on his luck wino – in love with a prostitute from Dallas. He’s at the end of his road, and the narrator tells the story of his sad demise…

Bruce Takes NYC Down To The River