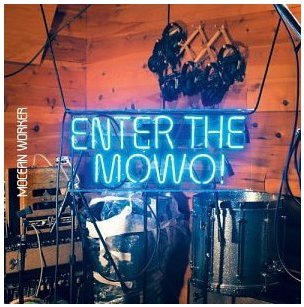 Into the “jazz drum & bass” realm we go. Mocean Worker is the recording alias of producer Adam Dorn. He’s the son of well known Atlantic Records producer Joel Dorn, who has produced everyone from Coltrane and Mingus to Roberta Flack and the Allman Brothers.

Adam (or Mowo, his self-dubbed nickname) has a pretty impressive Celebrity Playlist on iTunes. Of his top 10 tracks, he busts out Prince’s “Girls & Boys”, “Early in the Morning” by the Gap Band, Sly & the Family Stone, early Van Halen, and D’Angelo. I’m liking his influences.

So this Mowo track caught my ear a few weeks back on – you guessed it – Sirius, and here it is. Laid back, jazzy, funky vibe. Me like.