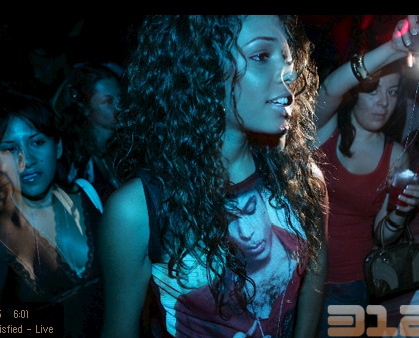 . The woman above is apparently Chelsea Rodgers. Nobody really knows what role she’ll play. New Prince protege? His girlfriend? Who knows right now. Does it really matter? Not really. But I’ll just stare at this picture until I find out, okay?