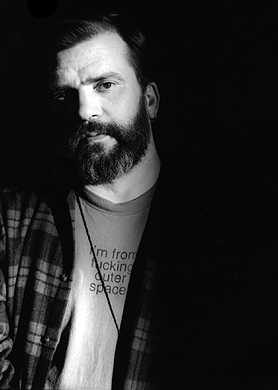 Thanks to Jeffro for alerting us that New West Records has announced details of Steve Earle’s first record with the label. Due September 25th, and titled Washington Square Serenade, it will feature the CD and a bonus DVD of Steve taking us on a walking tour of Manhattan’s Greenwich Village, as well as some documentary footage.

Steve’s wife Allison Moorer duets with him on a tune, and Brazilian / NYC group Forro in the Dark joins him on “City of Immigrants”.

The track list is as follows. As you’ll see, he gives me a shout out on this album with “Steve’s Hammer (for Pete)”. ‘Bout time!

Track List:
“Tennessee Blues”
“Down Here Below”
“Satellite Radio”
“City of Immigrants”
“Sparkle and Shine”
“Come Home to Me”
“Jericho Road”
“Oxycontin Blues”
“Red Is the Color”
“Steve’s Hammer (For Pete)”
“Days Aren’t Long Enough”
“Way Down in the Hole”