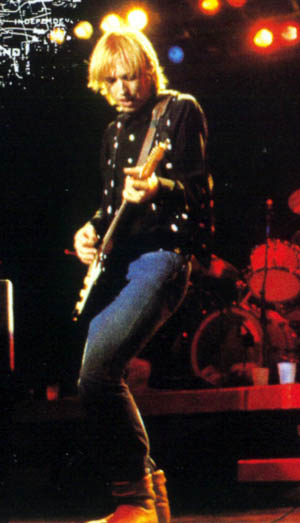 In anticipation of what I’m sure will be a rockin’ Super Bowl Half-Time show, here’s a look back at Tom Petty & the Heartbreakers, circa 1990. You can argue this was Petty at his peak in popularity. He was riding the wave from his very popular first solo album, Jeff Lynne-produced Full Moon Fever

*Note about the MP3’s – whoever divided these songs into tracks did a poor job. Some mp3’s start a few seconds into the song. But if you listen to the whole show, you won’t notice a thing. 😉