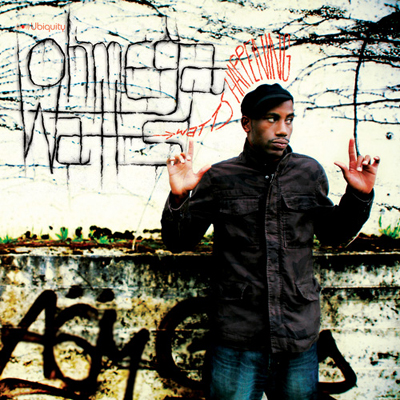 Ohmega Watts is a hip-hop producer / MC from Brooklyn. Nestled within his impressive most recent release, Watts Happening, is this funky, old-school, afrobeat-licious instrumental groove called “The Platypus Strut”.

Everyone should have a personal theme song or two to play in their head (or iPod) while they’re walking down the street. For me, this may have to join the Commodores’ “Machine Gun”, Kool & the Gang’s “Jungle Boogie”, and Prince’s “Sexy MF” in my list of “walk down the street like a bad-ass” theme songs.

On the Road: Ohmega Watts is spending February on the road with New Orleans funk-jam-meisters Galactic. Details here.