So anyway, here’s Alabama 3 with a version of John Prine’s “Speed of the Sound of Loneliness” – one of my favorites in his catalog. A3, as the popular country group Alabama insists they call themselves stateside, is a British acid house band that mixes in genres like country, gospel, and blues. Their claim to fame so far is “Woke Up This Morning”, the theme song to The Sopranos (RIP). I heard this on Sirius a few weeks ago, and promised to share it with you fine folks sometime soon.

It’s a fun version – hee-hawed up a bit and turned into a first person perspective. I don’t think they’re being irreverent, and I don’t think the point of the song is lost on them (Prine’s lyrics imply a more somber tone) – but they do alter the atmosphere of tune – one of sadness and – well – loneliness. 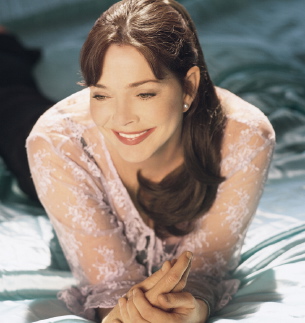 And who captures the atmosphere of the song the best? My favorite version (I have to honestly say I like it better than Prine’s original) is Nanci Griffith‘s, from her great album of covers, Other Voices, Other Rooms. With a little help from Mr. Prine himself on backing vocals, Nanci sets the tone perfectly – wistful and bittersweet. Every time I hear it though, I wish Prine would take that second verse!

And that isn’t to say that Prine’s version is lacking in any way. Here’s the original from Prine’s 1986 album German Afternoons.

John Prine – Speed of the Sound of Loneliness (mp3)