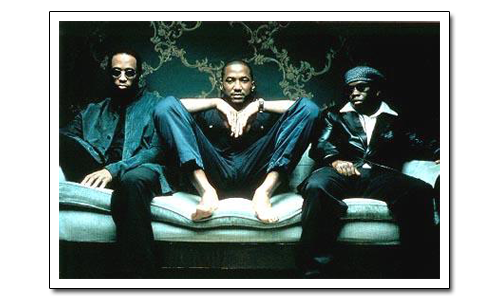 Yes you can! The annual Rock the Bells tour line up has been announced and it is, for my dollar, the most jam-packed bill of any tour crossing North America this year. Headlining the trek is the reunited members of A Tribe Called Quest, Nas, Mos Def, De La Soul, 1/3 of the Wu-Tang Clan and the master himself Rakim. So indeed, “before this, did you really know what live was?”

Check the rest of the line up and the dates after the jump.