Old buddy and Todd Rundgren aficionado Mark (aka Markadelphia) checks out Todd’s upcoming release. Look for more from Mark here on Ickmusic! You can also check out his politics-centric blog, Notes from the Front. –  Pete 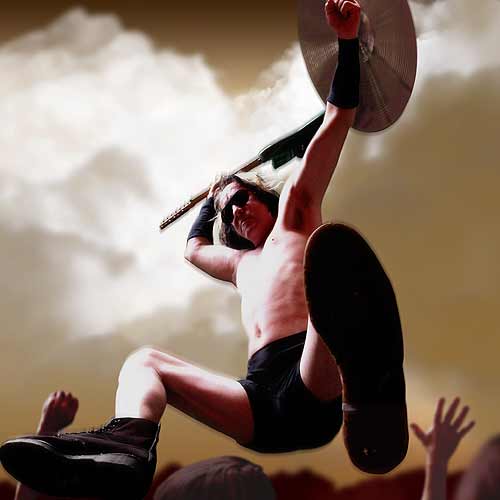 The first time I listened to Arena, the new 13 track album by Todd Rundgren, I felt like I was listening to the album that record companies were begging him to make… in 1981. Thankfully, he never did and went on to make some of the best music of his career, solo and with Utopia. That’s not to say that I dislike Arena. It’s just that Todd was going to have to really put forth a Herculean effort to beat his 2004 release, Liars

, which I think is one of his best records (everyone who ever wondered what happened to their jet pack or flying car should download the track “Future” from this release – very funny and cool). I always get excited when Todd releases an album of new material. I have been a fan of his since the beginning and the new ones don’t come that often anymore (one every 4-5 years) . So it was with this exuberance that I pressed play the moment I got the CD in the mail.

As I listened to the first four tracks I was seriously wondering if this was the new Scorpions-Foreigner-Loverboy comeback album. Or perhaps the “lost” Scorpions-Foreigner-Loverboy album. Track 2, “Afraid”, does have a very addicting guitar riff that evokes a certain melancholy, but by the time you get to track 4, “Gun”, one has to wonder what Todd is doing. Does he really think it is the year 1981? Then track 5, “Courage”, comes along and we enter familiar territory with that gorgeous wall of vocals/keyboard sound that Todd has mastered for all eternity. This song could have easily been on The Ever Popular Tortured Artist Effect 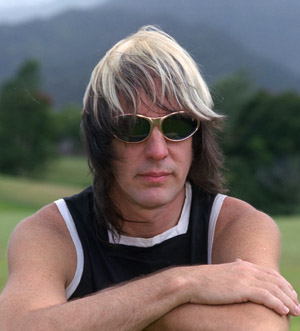 Tracks 6 and 7, “Weakness” and “Strike”, move us back into power pop, with the latter sounding – and I am not kidding – like a cross between Joan Jett and AC/DC! Todd’s voice, always gorgeous – and this album is no exception – sounds just like Bon Scott. After listening to this track several times, I have to say that I have really grown to love it. Track 8 is where the album’s good stuff really begins. Everything after this point is wonderful – “Bardo” and “Pissin'” being two of the best songs Todd has ever recorded.

Arena, released on September 30, is not Todd’s best album, but die hard Todd Fans will love it, Scorpions-Foreigner-Loverboy-Joan Jett-AC/DC fans will love it, and it will make those A&R guys in the way back machine darned happy too.

Oh, and the cover (above) kicks major ass, dude!