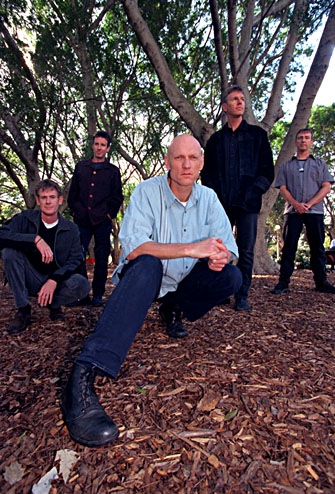 Six years ago last week, Peter Garrett and his band, Midnight Oil, decided to call it quits for good. Peter had been active in Australian politics since the late 80’s, but he’d always managed to set aside time for the socially & environmentally conscious Oils. But in December 2002, Peter decided to devote all of his time to government.

These days, Peter is Australia’s Minister for the Environment, Heritage, and the Arts, appointed by Prime Minister Kevin Rudd. 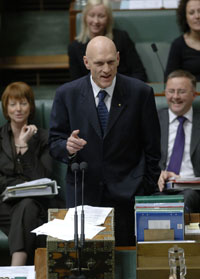 I had a chance to see the band live at the Celebrity Theater in Phoenix the year before they disbanded. It was a treat to be able to see Peter Garrett, the performer: his commanding presence (six and a half feet tall), the  passion and ferocity with which he approached his songs, the signature singing voice… the ultimate front man. 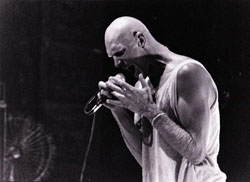 Here’s a great intimate 1993 performance from Beach Studios in Calgary – an “unplugged” show, if you will. But an unplugged show that’ll rock your socks off. Peter also throws in a little “Locomotive Breath” – the song he sang when he auditioned for Midnight Oil in 1976.

Check out Midnight Oil on Amazon

Working On A Dream's Album Cover