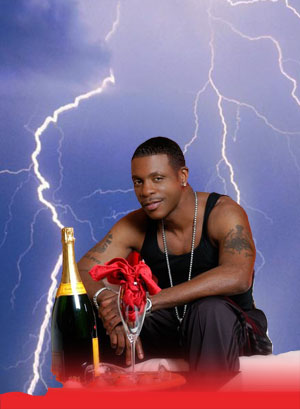 As a guy who came of age in the classic age of early hip-hop, aka the 80’s – I was seriously bummed when Sirius’ Backspin channel was canned after the Sirius – XM merger. Sirius and XM did a pretty good job of consolidating, and holding on to the genres, whether on the Sirius or XM side. Old School Rap, unfortunately, was a casualty with no replacement on the XM side.

Fast forward to today’s press release, that, due to subscriber complaints, Backspin will make a triumphant return on January 15th! Sweet! I can can get my fix of the greats: Kurtis Blow, Doug E. Fresh, Eric B. & Rakim, Grandmaster Flash, and all the other Old School pioneers.

1/19 Update: Backspin is indeed back. I confirmed today. It doesn’t show up in the menu yet (probably not until Sirus-XM’s next update, whenever that is). You can find it on Channel 39 on the Sirius side. 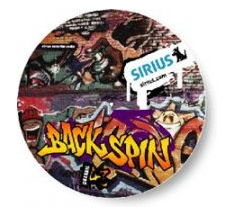 Stay tuned for an Old School mix I’m putting together, featuring a bunch of my favorites from the era.

So the question you’re asking yourself at this point is: “Why the photo of Keith Sweat in a lightning storm?” Well, Keith is most definitely old school, and something rare has come to the my hometown – Rain. I’m talking all day, steady, beautiful rain. And since the late 80’s, when Make It Last Forever was released, “In the Rain” has been one of my favorite rain songs. Okay, yes, I know Zeppelin’s “Rain Song” is legendary, and so is CCR’s “Have You Ever Seen the Rain?” and “Who’ll Stop the Rain”, and of course, Prince’s “Purple Rain”.

Buut, old Keith’s rain tune always pops into my head when the rain falls, which isn’t very often in these parts. Listen to Keith’s rain song, won’t you?

From the 1987 album, Make It Last Forever

Alan Parsons in a Winter Wonderland