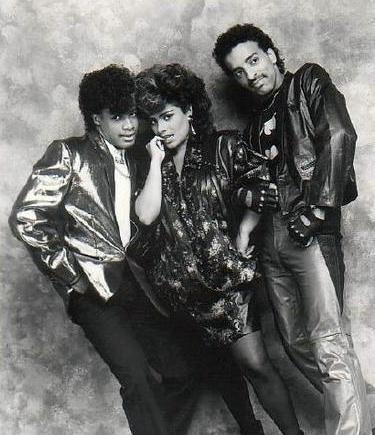 It would be interesting to investigate the history of Old School Friday, and how often it correlates directly with an after work happy hour. I’m pretty sure the former has always been accompanied by the latter. So who am I to mess with destiny?

Tonight, we forget about Britney Spears and her paparazzi boy toy; we forget about Huckabees and Romneys and O’Reillys; we forget about the fact that I live in a country where Howie Mandel and Jeff Foxworthy have hit prime time game shows in the year 2008. Yes, my friends , we go back to a simpler time…

Lisa Velez was a latina teenager from the Hell’s Kitchen area of Manhattan when she was introduced to the strapping young lads from Full Force: Paul Anthony, Bow-Legged Lou, Shy Shy and friends. When they heard her sing, they dubbed her Lisa Lisa, and put her together with a roadie from Full Force (Mike Hughes) and a friend, Alex “Spanador” Moseley (is there a better nickname than Spanador? I think not).

Full Force produced Lisa Lisa & Cult Jam’s first hit single, “I Wonder If I Take You Home”, which became a pop and R&B hit during the summer of 1985. They would go on to have success with singles like “Can You Feel the Beat”, “All Cried Out”, and “Lost in Emotion”.

Checking out Lisa Lisa’ web sites tonight, it looks like she’s still going strong, doing some singing and acting, and even planning a tour in 2008.

And she still looks great – holy crap I feel 15 again! 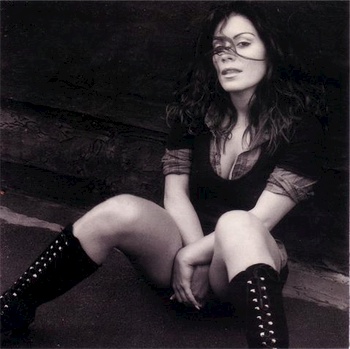 Video: “Can You Feel the Beat”