Like Pete I spend a good bit of time finding ‘new’ artists that are not exactly new so parsing out the records that are truly from this year takes a bit of doing. But using iTunes and last.fm I was able to do pull the data together that is the basis for my year end list. It’s not entirely scientific, but this list is truly representative of my favorites of 2008.

Albums of the Year: 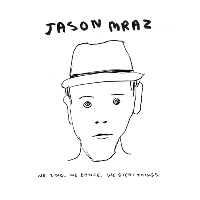 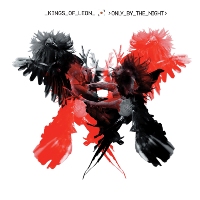 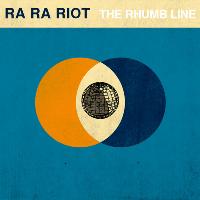 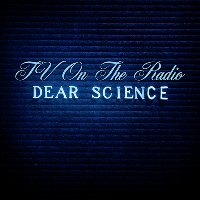 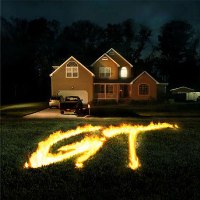 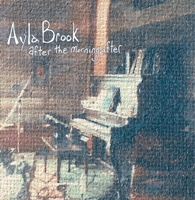 6. Ayla Brook – After the Morning After 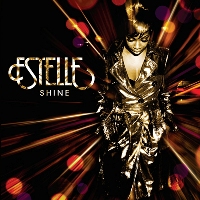 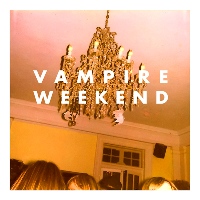 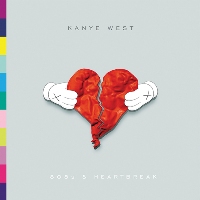 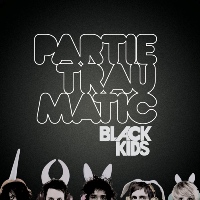 1. Kings of Leon – “Sex on Fire” (from Only by the Night) :: This track is, in a word, undeniable. The Followill clan have grown into the sound that the areas they play demand. Just one listen will implant the tune deep in your subconscious and have you wanting to hear it again.

2. The Roots – “Rising Up (feat. Wale & Chrisette Michele)” (from Rising Down) :: It’s rare that I’ll actually use the repeat function but this track has spent many a spin back to back. The D.C. Go-Go backbeat combined with Chrisette Michele‘s heavenly vocal hook serve as a dynamic bed for Black Thought and Wale to drop a vicious set of verses. Black Thought professes “The best is that which I accept and nothing less” and provides nothing short.

3. Jason Mraz – “A Beautiful Mess” (from We Sing. We Dance. We Steal Things.) :: Jason Mraz has built his career around mind bending metaphors served over a bed of light, airy and sun kissed acoustic pop. For the closer to his We Sing. We Dance. We Steal Things. he offered up a humble assessment of a relationship that I think everyone can relate to in some form or another.

4. Hot Chip – “Wrestlers” (from Made in the Dark) :: Attentive readers will know this one made my Valentines Day Card to my wife this year. The sentiment of “It’s me versus you in love” plays out over a sparse and simple (for Hot Chip, anyway) arrangement.

5. Adele – “Chasing Pavements” (from 19) :: An unrequited love song for the ages, Adele delivers with a soul much older than her nineteen years on this earth.

6. Ra Ra Riot – “Too Too Fast” (from The Rhumb Line) :: I’m still a bit puzzled as to why more folks are not all over the indie pop of Ra Ra Riot. This track is as good (albeit not as twee) as anything on Vampire Weekend‘s record.

7. Black Kids – “Hurricane Jane” (from Partie Traumatic) :: Internet taste-makers be damned, this is one of the best Prince tunes of the last 10 years.

8. Jamie Lidell – “Another Day” (from Jim) :: A few bars short of a straight up gospel barn burner, this bit of blue eyed soul raises the roof to one of the more underrated records of 2008.

9. Ayla Brook – “Leave Anymore” (from After the Morning After) :: A stark and lovely recording, the kind where you can hear the creaking of the floor and rattle of the snare is exactly why this record made my Top 10.

Cover Songs of the Year:

Prince – “Creep” (from Purple Storm in the Coachella Valley) :: There was no lack of oddity to Prince‘s turn as headliner at this year’s Coachella Festival. Be it the fact that he could not seem to pronounce the namesake properly to the disjointed but funky as hell set list it was by all accounts an amazing experience capped off by his brilliant take on Radiohead‘s “Creep”.

Susanna and the Magical Orchestra – “Condition of the Heart” (from Controversy: A Tribute to Prince)
Soweto Gospel Choir – “Pride (In the Name of Love)” (from In the Name of Love: Africa Celebrates U2)
Doveman – “Almost Paradise” (from Footloose)

Disappointment of the Year: 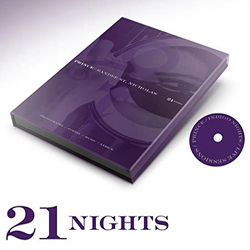 You know it’d be easy to call out The Chinese Democracy as the Disappointment of the Year, but I can’t say that I’ve even heard all of it. I have, however, heard the live record that Prince included with his 21 Nights coffee table book and can say that I would have expected much more from a run of 21 nights (plus all those aftershows), than the mere morsel provided by the man himself.

Best Live Show of the Year: 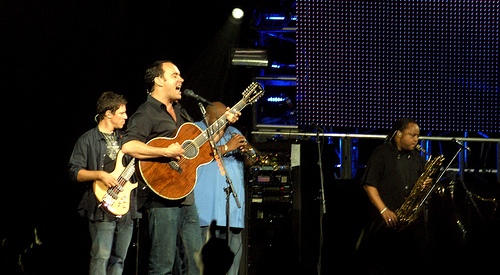 Dave Matthews Band at Hartford, CT June 14, 2008 :: When word came that keyboardist Butch Taylor would not be joining Dave Matthews Band for their 2008 summer tour I wasn’t sure what to think. While not an original member of the band he had been a fixture since 2001 and had put his fingerprint on the band’s live sound over the last few years. With stunt guitarist extrordinaire Tim Reynolds in his space I was moved by the reinvigorated band that I saw. Alive with an energy that I had not seen in years. It is bittersweet for me that this would be the last time I would get to see Leroi Moore perform. On more than one occasion I recall turning to my wife and saying “I can actually hear Roi’ again” during the show.

Best New (to me) Artist:

Incognito :: I was on a huge Acid Jazz trip late in the summer and it was discovering Incognito that kicked it off. Under the uncompromising leadership of Jean-Paul ‘Bluey’ Maunick the band has consistently produced some of the best Jazz Club fusion over the last 29 years.

Chrisette Michele :: Had her record I Am been released in 2008 it would have been at the top of my list. I was introduced to Miss Michele via her spot on The Roots track “Rising Up”. Her voice shined so bright that I felt compelled to track back to pick up her record.