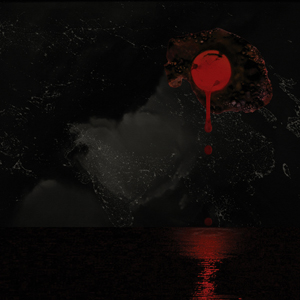 This week I thought I’d adventure off to unfamiliar territory again. I just couldn’t get myself all geeked up to listen to the new Kelly Clarkson or Chris Cornell / Timbaland over and over. So I decided on Omaha’s Cursive, mostly because of their label, Saddle Creek, which was founded by Conor Oberst.

I can affirm, after a few listens, that:

The album kicks off with “In the Now”, featuring a feedback/effects laden intro, and launching into the repeated chorus “Don’t wanna live in the now / don’t wanna know what I know”; followed up later with “So history repeats / ‘cause present won’t repent”. It’s short, simple and ferocious, like a lot of moments on this record. I find it pretty cathartic myself. 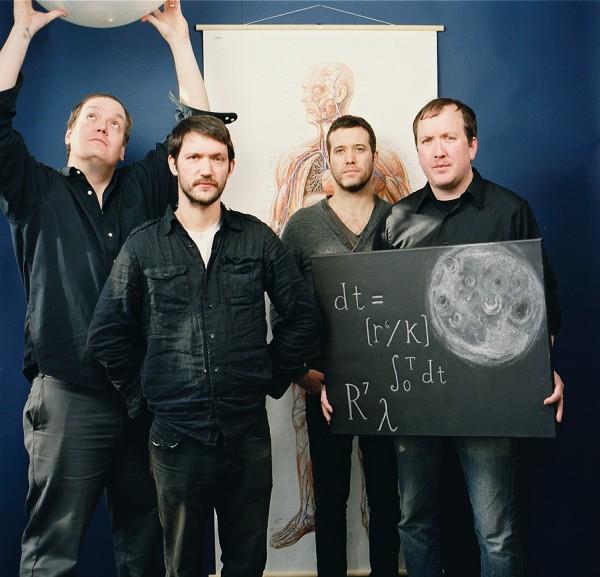 “From the Hips”, which the band kindly offers up gratis on their web site, starts off slow, before singer/guitarist Tim Kasher’s squealing “right?!” brings in the up tempo, double beat madness.

“I Couldn’t Love You” has Kasher channeling his inner Robert Smith – which makes sense – Cursive was picked by the Cure to open for them on their 2004 tour.

You won’t believe how soft and pleasant they can make a song called “We’re Going To Hell”. But there’s also an underlying doom and creepiness. The song has sort of a Pixies-like vibe going on too.

And the boys get downright evil on “Mama, I’m Satan”:

Songs like “Mama, I’m Satan”, “Let Me Up”, and “Mama, I’m Swollen” – and really the feel of the record – take the listener into the darkness – some ugly fugly places. I feel like taking a shower and finding a church, and I’m not even that religious. Holy smokes…

For those looking for some quality power-indie-post-punk, and aren’t afraid to step into the shadows for a while, this album fits the bill.

Links: Official Site | MySpace (be sure to listen to “Dorothy at Forty” – one of the rockin-est grooves I’ve ever heard) | Last.fm

What the Kids Are Listening to: Flo Rida's "Right Round"