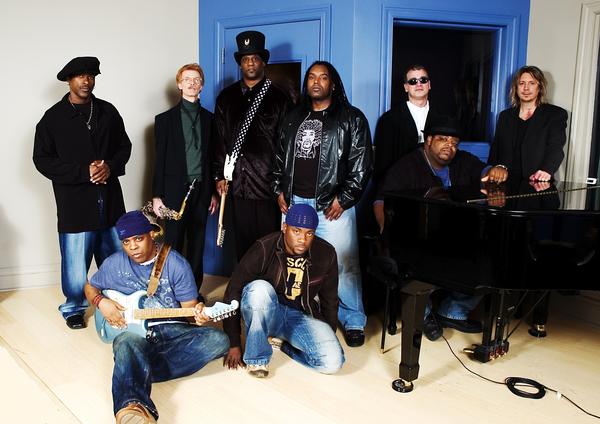 Behind the scenes, I have quite a cool little network of like-minded folks when it comes to the music of Prince. We have a soft spot for that golden era in Prince music – the 80’s – when he was as prolific as ever. We also have fond memories of his side projects and off-shoots from that era – the Time (of course), The Family, Madhouse… So how cool is it to see that some members of these groups – St. Paul Peterson, Jellybean Johnson, Jerry Hubbard, and the great Eric Leeds – have come together to form The Truth.

The kicker? A new live album recorded at Minneapolis’s Fine Line that showcases their conglomerate of Prince-inspired talent. Who knows how they feel personally about their old boss, but make no mistake that they’re paying tribute to him, and to an era very important to a lot of us – an era that will never be matched. 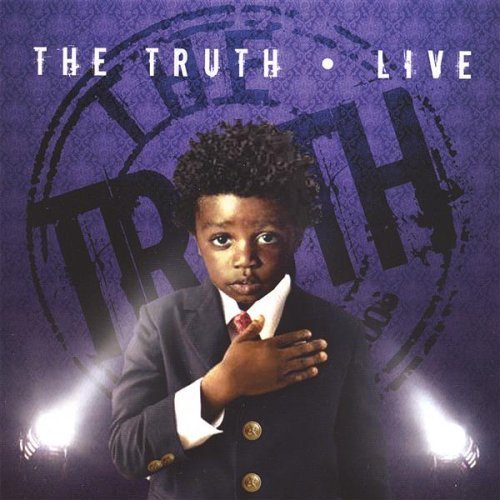 Buy It on iTunes or CD Baby.

Visit the band on MySpace.