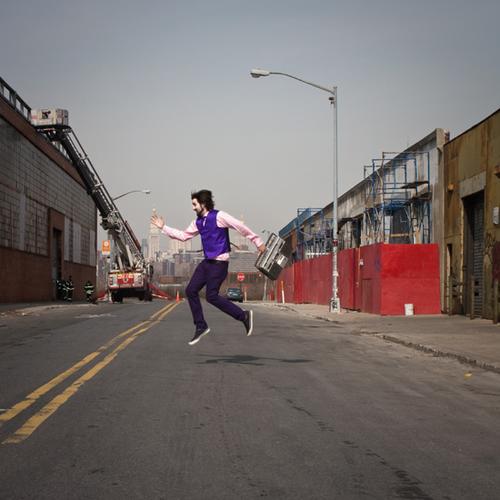 Brooklyn-based electrofunk wizard Alan Wilkis recently gave me an early peek at his latest release Pink and Purple. For those of you not familiar with Alan, let me bring you up to speed the self-described “musician, multi-instrumentalist, producer, and general musical mover-and-shaker” first came to my attention last year with his self-released debut Babies Dream Big (Review). Earlier this year he dropped a brilliant remix of Pheonix‘s hit “1901” which only served to build the anticipation for his new material which has been in constant rotation since it landed in my inbox. 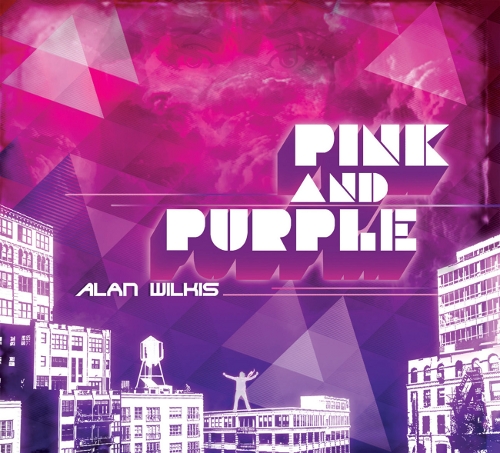 The six tunes that make up the Pink and Purple are clearly derived from the synth-laden funk rock of the early 80’s but it’s never derivative. There is something immediate and familiar about the tunes and where where his previous release Babies Dream Big may have lacked focus, Pink and Purple is concentrated and intense. The auto-tuned double entendre’s flow with the lead track “Snuggle Up to Nail Down” and erupt with 4 bars of pure shred bliss. The juxtaposition of the electronic and analog meshes perfectly. “N.I.C.E.” could bring a tear to George Clinton‘s eye it’s so funky and “Gotta Get You Back” makes me long for the days of my youth and is an rollerskating rink classic and is an early contender for the track that I will wear a spot on the hard drive with. The closer “Time Machine” builds to an completely unexpected epic guitar driven finale that absolutely begs for a continuation.

With all the great (and not-so-great) music coming out of Brooklyn these days it’s hard to know what’s worth the precious listening time, but if you still own a Swatch, love Hyper-Color, Rubik’s Cube and Brat Pack movies look no further because it’s Mr. Wilkis’ world and he’s here to make you dance.

Alan Wilkis – “Gotta Get You Back” (from Pink and Purple)

Links: Official Site | on Last.fm | on MySpace | on Twitter