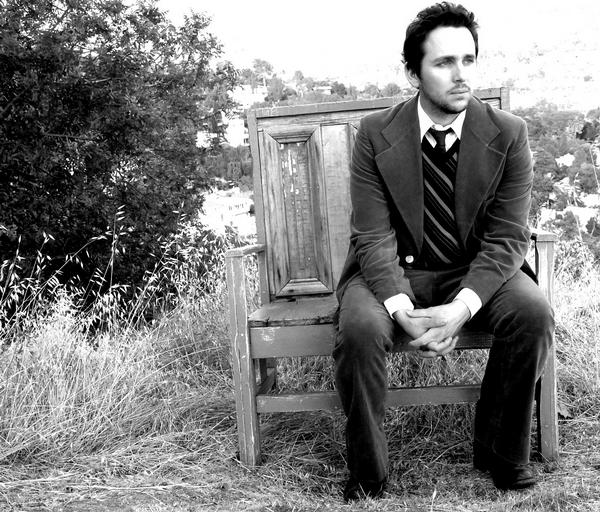 Scott Warren is a L.A. based musician and front man for the Indie band Signal Hill Transmission. A few weeks ago (July 28th if you’re keeping track), Scott released his solo debut Quick Fix Bandage. The lead song, “Before You Say Goodbye”, has made several appearances on my iTunes – and in my head – over the last several weeks – most notably on a hike in Telluride in late July. “The reality sets and the reality…”. You’ll see what I mean.

It’s a solid album – mellow, leaning toward the rootsy side – and bookended by the grand finale of America’s “Sister Golden Hair”, one of my mellow 70’s rock favorites.

Video: We All Wanna Be Prince