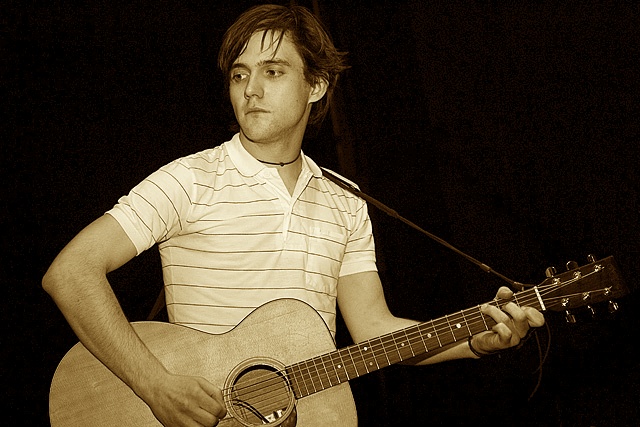 I’ve had a nice 3 day weekend: a hike near Canyon Lake in the Superstition Wilderness, an outing to the zoo with the family, BBQ and wine with the neighbors… but as all good things come to an end, it’s time to face the work week ahead (albeit a  shortened one).

I didn’t hear about Bright Eyes until Conor released the great album I’m Wide Awake, It’s Morning in 2005 and grabbed my attention. So I didn’t hear this great track until this past summer while I was in Telluride. It’s from their second album, Letting Off The Happiness, released in 1998.

Conor’s most recent project and release is Outer South, by Conor Oberst and the Mystic Valley Band. This is one of my favorites. You can see I like the more introspective tunes…which Conor’s music spilleth over with…