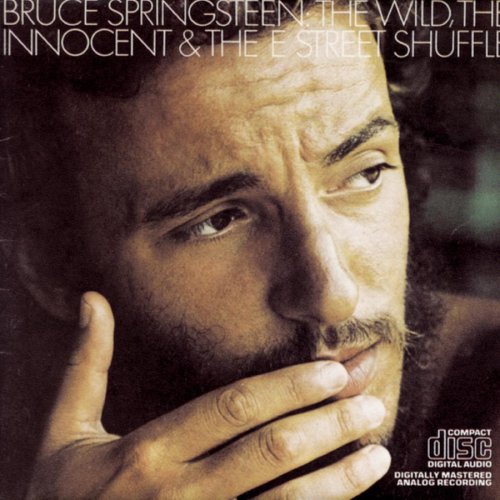 Since I saw the Boss way back in April on just the second stop of the tour here in Phoenix, the tour has rolled on across the continent, over to Europe, and back again. Since he’s been back stateside, fans have been treated to shows where Bruce and the Band play entire albums from his catalog. Darkness on the Edge of Town, Born To Run, Born in the USA…

But for me, the envy factor really kicked in this weekend with the shows at Madison Square Garden in New York City. Last night, the crowd got Bruce’s second album – 1973’s The Wild, The Innocent, and the E Street Shuffle. Tonight, his classic 1980 double album, The River.

The two (well, three) albums are teeming with some of my all-time favorite Boss tunes: “Incident on 57th Street”, “4th of July, Asbury Park (Sandy)”, “New York City Serenade”, “The River”, “The Price You Pay”, “Stolen Car”, “Wreck On The Highway”…

In this spoiled & amazing day and age of the internet, it’s possible to sit in the comfort of one’s home and listen to the magic happen – the very next night. That’s exactly what I’m doing right now. And I thought I’d share the joy & magic for those that are interested. Enjoy…

Here’s Bruce kicking off “The E Street Shuffle”, baton and all…