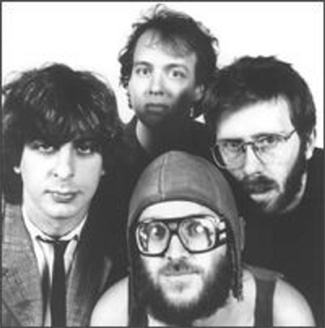 If this rumor turns out to be true, then it’s clear to me that the music gods are on my side. A few weeks ago, I tried for a ticket (one ticket) to see Phish play Telluride’s Town Park in August. My folks live there during the summer, my first Phish show was in Colorado twenty years ago, yada yada yada…

I would even have forfeited my October trip to the Austin City Limits Music Festival.

But I had no luck. Telluride tickets sold out in minutes. “It wasn’t to be,” I sighed and told myself.

So the ACL Festival it was. I secured my three day pass on April 20th, booked my flight and hotel, and all was well. I’ll be returning for my third ACL…

And NOW look – straight from the rumor mill – it’s looking like Phish could be announced as one of the headliners for ACL! Could this be any more perfect (other than a lineup also including Springsteen, Prince, 70’s Stones, and a resurrected Joe Strummer and Elvis Presley)?

Flood at the Opry