Friday Five : ‘frī-(,)dā,-dē ‘fīv : On the sixth day of every week, I hit the shuffle button on my iTunes, then share the first five tracks and thought for each track. Sometimes there is a playlist involved, occasionally we’ll have a guest, but most of the time it’s just me. The rest is up to you, our friends and readers! Fire up your media player of choice and share the first five random track of your shuffle in the comments.﻿ 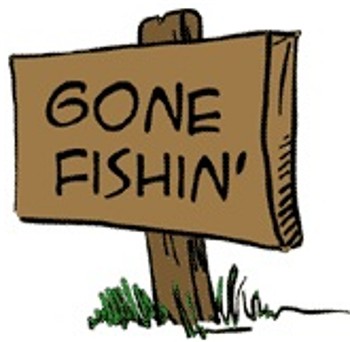 Recap: Martin Sexton (and Nils Lofgren) at the Compound Grill