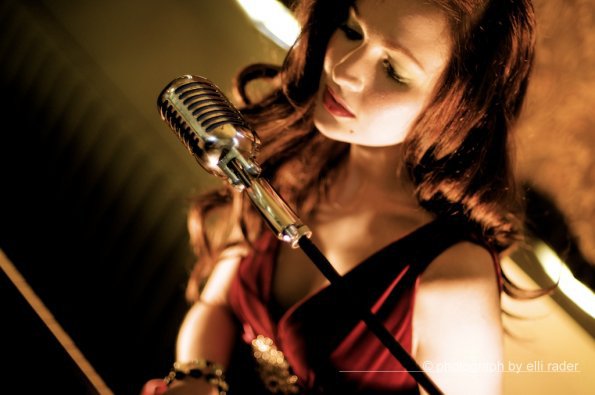 There have been many men that have songs titled “Fire,” most notably Bruce Springsteen who managed to paint a very accurate image of young lust in the timeless 1970s. U2 had a track called “Fire” on their 2nd effort, October, that conveyed the passion of youth as well. Yet a certain magic is released into the world if there is a female leading the artistic expression using the theme of fire. It’s a very old and sacred, feminine energy that is both captivating and comforting.

Twin Cities artist Alicia Wiley has a track called “Fire” on her latest CD titled Both Sides which brings us to that Magdelene place. I’ve been lost in its wonder for the last few weeks and have no desire to escape. When a woman sings about fire, I find myself propelled into a state of heart that can best be described as mesmerized and haunted. That alone is seriously stunning.

But the way Alicia structures the song–a quiet reflection juxtaposed with pulsing and energetic soundscapes –conjures images of that chill out kiss…on the street…outside the club…after a ridiculously mega show at First Avenue. Really it’s universal, though, because it’s the same kiss at the Hammersmith Apollo in London. Or Terminal 5 in New York. Or the Riveria in Chicago.

This is, of course, the world in which the romantic narrative of my life resides…romantic in not just the simplest of definitions but in the most complex way you can imagine….so compelling that it’s warmth resonates for even the bitterest of Minnesota winters.

Check out the video for “Fire” below and buy her CD, Both Sides, on iTunes or Amazon