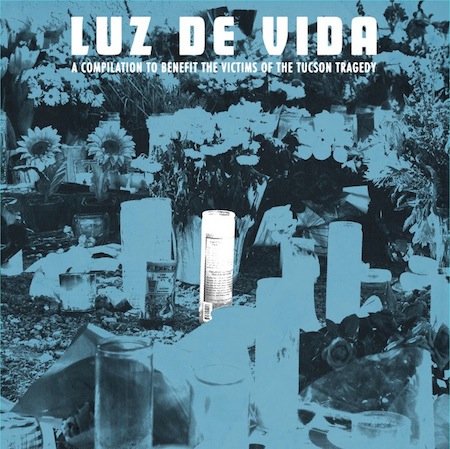 Summers are hell, the nut jobs are many, but I love my home state of Arizona. And in the almost 19 years I’ve called it home, nothing that has happened here was more shocking, sad and incomprehensible than the tragedy in Tucson on January 8th, 2011. The shooting outside a Safeway store took the lives of six, and injured 13 more, including Congresswoman Gabrielle Giffords.

Tucson-Based music writer Eric Swedlund, who has been an online pal of mine for years (via his music blog, Catfish Vegas), was communications director for Gabby Giffords’ campaign back in 2008, and he was deeply impacted on that January day, having known many of those killed and wounded. In the days and weeks after the shootings, Eric – along with a like-minded group of Tucson writers, venue operators and recording engineers – banded together to form Music Against Violence.

Throughout the year, they gathered contributions from a host of musicians both from Tucson and with strong ties to Tucson. The result is a 37 song (!) compilation called Luz De Vida: A Compilation to Benefit the Victims of the Tucson Tragedy. It features the likes of Tucson artists Calexico, Giant Sand, Dead Western Plains, Sergio Mendoza y La Orkestra, among many others. It also features national artists like Neko Case, Spoon, Jimmy Eat World, Meat Puppets and Chuck Prophet (here’s a full track listing).

I encourage you to check out the compilation – 100% of proceeds go to the Tucson Together Fund, which is the only officially sanctioned fund to assist the victims and families of this tragedy. This is an exceptional collection of southwest-flavored music, and it goes toward a great cause. 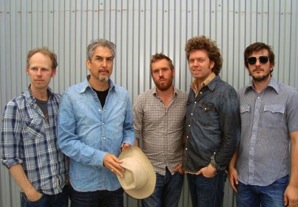 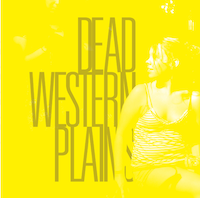 "Carolina" and a growing obsession over Girls